Elon Musk has taken to his official Twitter account to state that he is doing his part to stop the collapse of civilization.

The tweets from the Tesla and SpaceX CEO come as he is caught between a revealing report from BusinessInsider that claims Musk had relations with Shivon Zilis, a top executive at Neuralink, and is the father of twins that were born in November. Neuralink, founded by Musk, who is also the co-CEO of the company, focuses on developing implantable brain-machine interfaces that are poised to bridge the gap between human interaction and technology.

Zillis is the director of operations and special projects at Neuralink, and neither responded to a request for comment from Insider. In the past, Musk has expressed concern for birthrates across the United States and other places around the world, with the world's richest man pointing to declining birthrates being the biggest threat to human civilization. Musk has backed up his stance on Twitter, stating that far too many people are under the illusion that Earth is overpopulated. 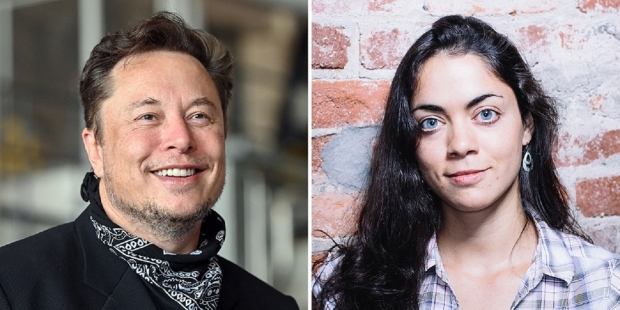