A study on lithium mining titled "Relic Groundwater and Prolonged Drought Confound Interpretations of Water Sustainability and Lithium Extraction in Arid Lands" has been published in the journal Earth's Future. 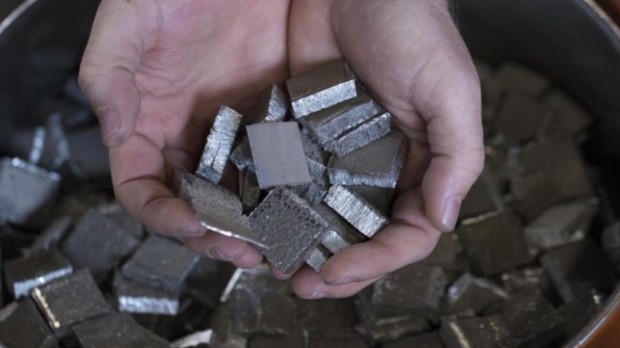 Researchers from the University of Massachusetts Amherst (UMass) and the University of Alaska Anchorage (UAA) have completed a significantly more comprehensive analysis of the environmental impact of lithium mining and extraction from brine water. Lithium is the backbone of many renewable energy technologies, as it is used for lithium-ion batteries that can store energy produced by renewable sources, so it is important to understand the impact of obtaining it.

Lithium is a highly reactive metallic element and does not prefer to exist in solid form. Instead, it often leaches into groundwater and reacts with the water to form a briny mixture. This dense mixture settles beneath a layer of fresh water, which is lighter. Over 40% of lithium deposits are found in Salar de Atacama, Chile's largest salt flat, where these freshwater layers host diverse and fragile ecosystems containing unique wildlife.

"To understand the environmental effect of lithium mining, we need to understand the hydrology in the region the lithium is found. That hydrology is much more complex than previous researchers have given it credit for," said Brendan Moran, a postdoctoral research associate in geosciences at UMass Amherst and the lead author of the paper.

The first-of-its-kind study examines total water usage in the area for lithium mining, finding that more water is being taken out than is being replenished. As such, researchers are concerned about the threat such operations pose to the ecosystems in the area, especially when compounded by factors such as climate change.

"Because these regions are so dry, and the groundwater so old, the overall hydrological system responds very slowly to changes in climate, hydrology and water usage. The effects of water over-use may still be making their way through the system and need to be closely monitored, potential impacts could last decades into the future," continued Moran. 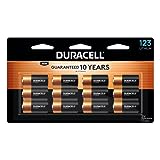