Samsung Display is courting both Apple and Meta for next-gen Micro-OLED panels for their future AR and VR headsets, according to the latest from The Elec. 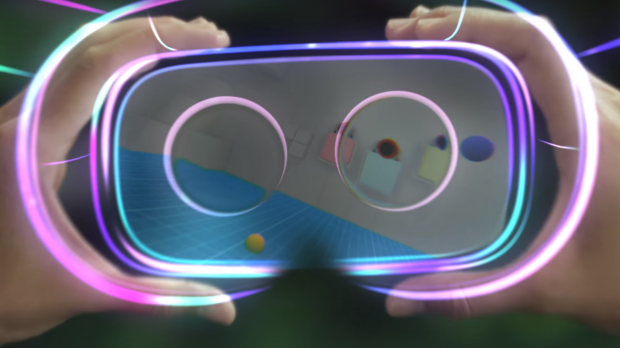 The company hasn't been making Micro-OLED panels so far because profits aren't great, but with the future augmented and virtual reality headsets relying on Micro-OLED panels, Samsung Display is stepping up to the plate. However, Sony will be the "first supplier" of Micro-OLED panels for Apple's "first MR device" reports The Elec.

The Elec reports: "Samsung Display had received requests from its customers to develop a MicroOLED panel, something which it had been avoiding so far due to expected low profitability. Up to now, Samsung Display had a few research staff working on MicroOLED and didn't pay much attention to it".

Samsung Display will be getting its Micro-OLED panels into Apple's mixed reality headset in 2023, while Meta will "also planning to launch their own, there is pressure on Samsung Display to appease its customers".