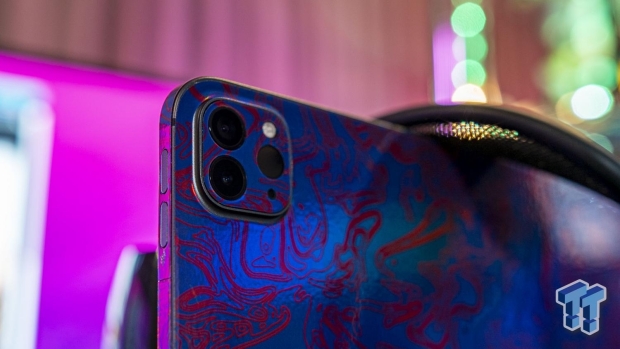 The Elec reports that Samsung will be making its decision on investing the money into the production of Gen 8.5 OLED, expanding its OLED manufacturing abilities for other devices like laptops, monitors, and tablets. The new Gen 8.5 substrates in the bigger panels over Gen 6 substrates used in smartphones means more cost-saving, so mass production for something like the iPad and a big customer like Apple, would be less expensive to make. 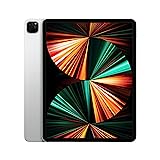