COLORFUL's new G-One Plus AIO gaming PC has received an awesome teardown treatment, after being teased and announced last month... the new AIO gaming PC is now for sale. Check out the teardown:

Inside, the system that EJ Hardware had was powered by the full-power Max-P variant of NVIDIA's current GeForce RTX 3060 Laptop GPU (115W + dynamic boost) with the tests hitting 134W max board power. There's a bunch of Cinebench R20 + R23 benchmarks to scope out, as well as some 3DMark Fire Strike and Fire Strike Extreme runs below: 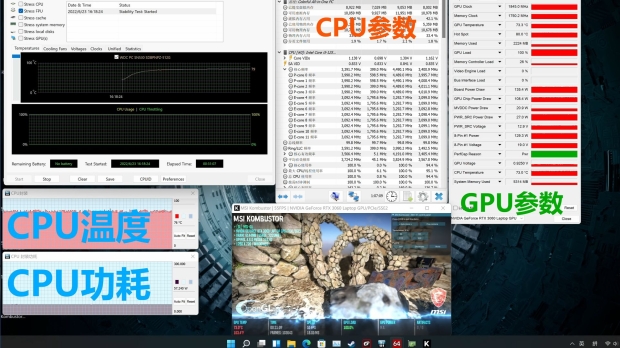 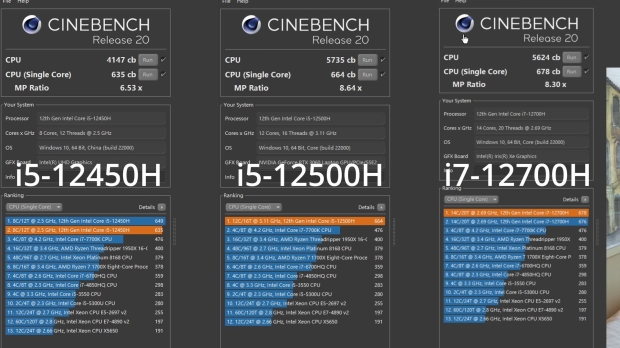 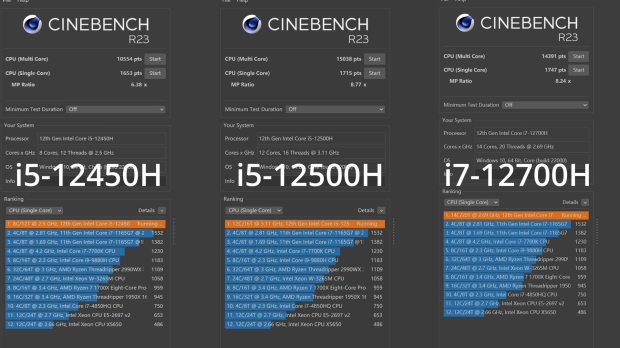 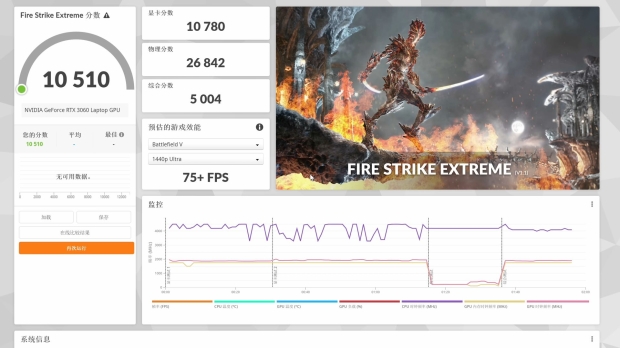 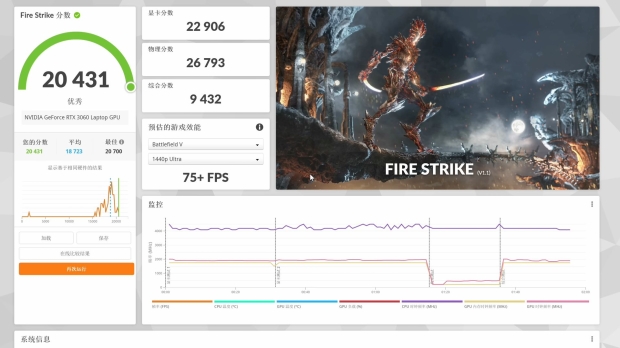 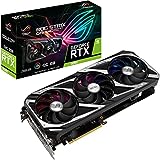