A report has found that Google, Amazon, and Apple are hiring employees that have left Elon Musk's Tesla, per LinkedIn data. 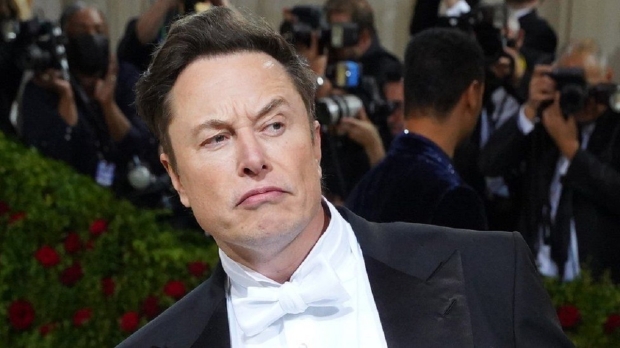 A new report from Punks & Pinstripes has revealed that many major technology companies are scooping up Elon Musk's Tesla talent after hundreds of employees departed the electric car manufacturer. The report uses LinkedIn data that indicated 450 Tesla employees left the company between June 30, 2021, and June 30, 2022, or the last 90 days.

Of those 450 employees, 51 went to Apple, another 51 went to Amazon, 28 went to Google, 25 to Meta, 23 to Microsoft, and a selection of below 10 individuals joined competing car manufacturers such as General Motors and Ford. Over the last 90 days, Rivian has hired the most departing Tesla talent with 56. The hiring of Tesla's talent is no surprise as most tech giants have been attempting to buy Tesla talent for some time, as it was only last year that Apple poached Tesla's now-former Autopilot software director Christopher Moore. 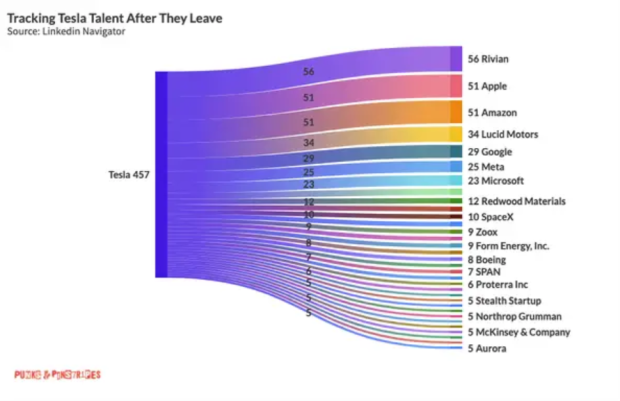 The snagging of Tesla talent comes on the heels of Tesla CEO Elon Musk announcing that Tesla would be laying off 3.5% of its total workforce amid growing global economic hardships, supply chain issues, and COVID-19 shutdown's preventing production. Notably, Musk requires Tesla staff to check in to the office for at least 40 hours per week, and if an employee fails to check in at the office, they will receive an email that displays the frequency they have been "badged in" to the office.

Elon Musk isn't the only CEO bracing for financial hardships, as companies such as Mark Zuckerberg's Meta, and Microsoft have also announced a reduction in hiring targets. Zuckerberg has even gone as far as to say that employees who don't meet the new ambitious performance targets will be fired.