Atari is reaching far back into its treasure trove of retro classics with its new 50th Anniversary Collection, which includes games from the forgotten Atari Jaguar days of yore.

Today Atari announced a mega-bundle of games across six generations of hardware, including Atari 2600, Atari 5200, Atari 7800, Atari ST, Atari Jaguar, and Atari Lynx. The last two are pretty exciting for retro buffs due to their rarity. 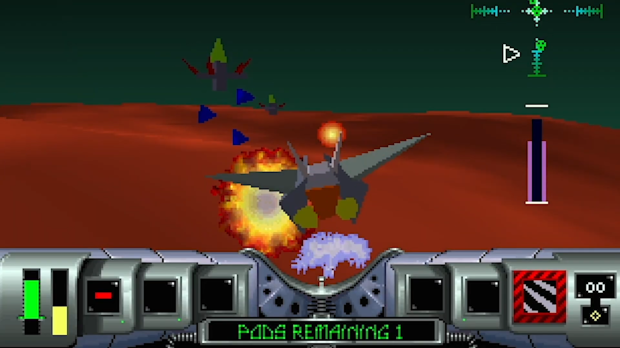 The Jaguar in particular is an interesting entry in the annals of gaming. The Jaguar was the world's first 64-bit console and released one of the most notorious video games of all time, Cybermorph, which was lampooned by the angriest gaming geek on the internet (AVGN). "Where did you learn to fly?" was the first introduction that many had to the strange experimental system. Still, though, the console is a charming look at the earliest age of home console polygonal graphics that helped usher in a new era of 3D gaming. 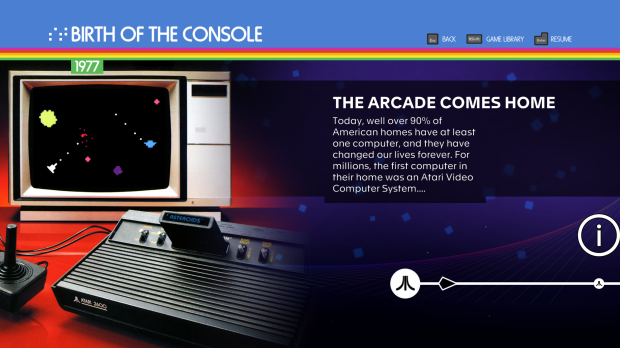 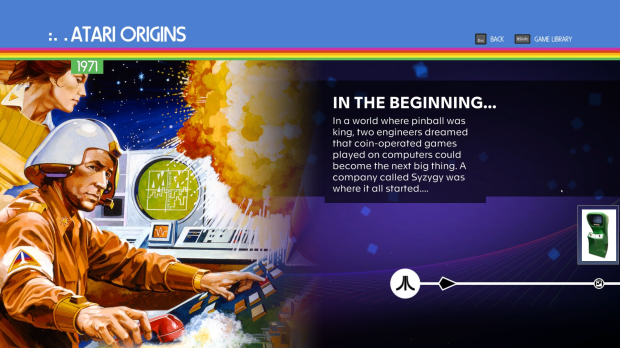 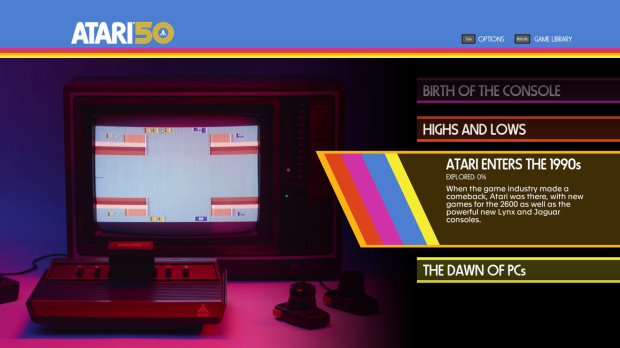 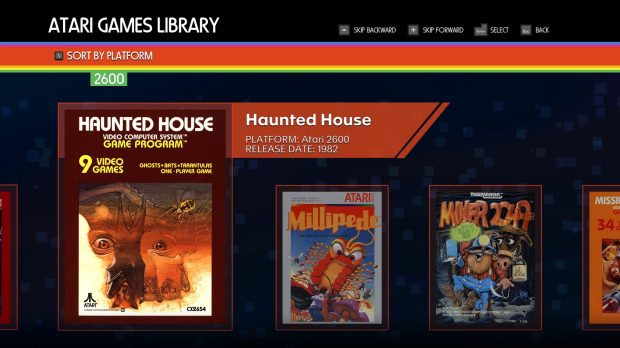 The Lynx is essentially Atari's version of the Game Gear...and it's not so great.

Atari announced the 50th Anniversary Collection will include more than 90 games but we don't have a full roster just yet. We did spot Cybermorph in the trialer, though.

One of the games is Airworld, the cancelled SwordQuest game from the 80s that was shelved indefinitely due to the video game crash during that decade. 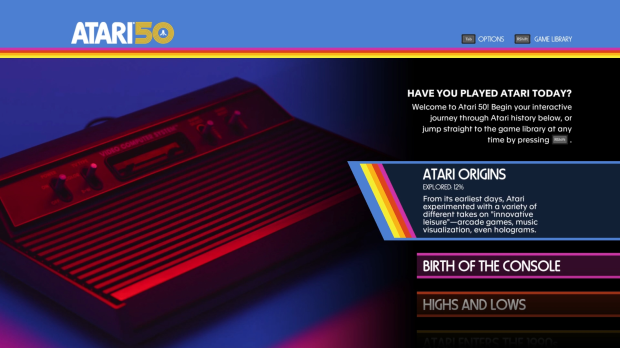 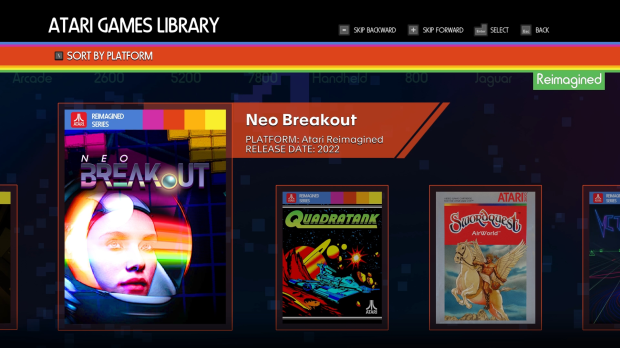 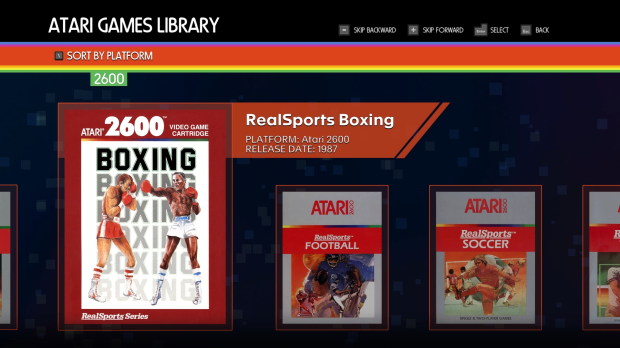 Atari is celebrating its 50th anniversary, and with it the spark that launched the modern video game industry. It has been five decades since a small team in Silicon Valley combined their creativity, curiosity and passion into making video games and hardware. The result of their efforts was Atari, one of the most recognizable and enduring entertainment and pop culture brands in the world.

At the heart of the 50th Anniversary Collection is a curated list of over 80 games that span seven different hardware platforms - a true feat of emulation by the team at Digital Eclipse. Behind every game are the stories of Atari, what was happening at the company, what went into the creation of the games and the hardware they ran on, told by the people who were there. It is a rare opportunity to get a rich, behind the scenes look at the history of video games.