The Tesla Owners of Silicon Valley club has released the third installment of its interview with Elon Musk.

Recorded on May 30th, Musk, the CEO of Tesla, sat down with the heads of the club and others, talking about Gigafactories, the development of Full Self-Driving (FSD), and more over four hours of recording. Describing the Gigafactory located in Austin, Texas, Musk remarked it the "factory is losing insane money right now, we should be outputting a lot more cars from this factory versus a puny amount of cars."

Musk cited a few issues for the subpar production numbers, such as lacking the specific tooling necessary to create the 2170 battery cells used in Tesla's vehicles. Supply chain issues meant the tools were stuck in China, creating a bottleneck in production which has compounded with other factors to put the Gigafactory in a situation where reaching the desired production levels will take more effort than building the factory initially.

"Berlin's in a slightly better position because Berlin started with the 2170 style and did not have the 4680 structural impact risk. But, both Berlin and Austin factories are gigantic money furnaces right now. It should be like a giant roaring sound which is the sound of money on fire. Berlin and Austin are losing billions of dollars right now, because there's a ton of expense and hardly any input," Musk explained. 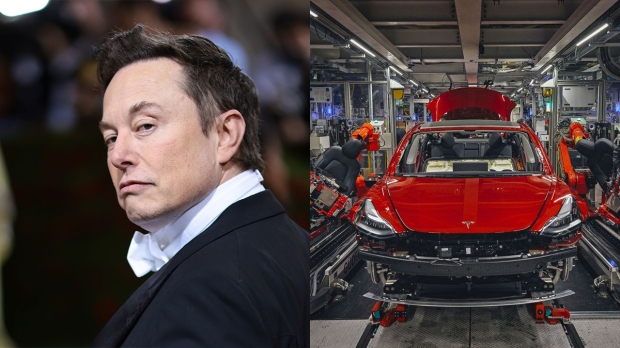