Some residents that were lucky enough to see the event were left confused and some even scared at the whirlpool that appeared in the night sky over New Zealand. 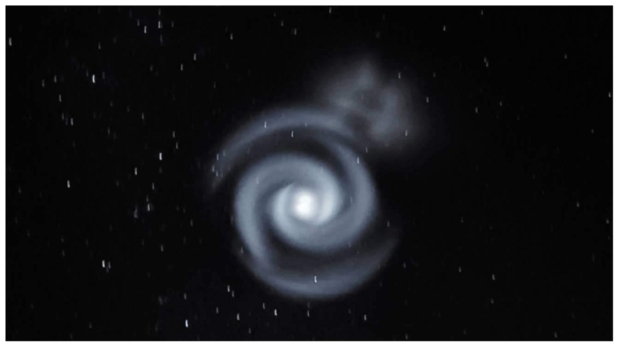 Stargazers and anyone that was happening to look up at the night sky over the weekend at around 7:25 pm witnessed a spiral of light formations appearing in the night sky. The spiral of light streaked across the night sky and according to Alasdair Burns, who witnessed the event and spoke to The Guardian, "it looked like an enormous spiral galaxy" that was "slowly just drifting across". Notably, Burns said that many residents of his neighborhood banded together to watch the light show.

So, what was thousands of people witnessing? According to Professor Richard Easther, a physicist at Auckland University, the phenomenon isn't aliens, or anything sci-fi, but can be simply answered. The physicist explains that when a rocket is carrying a satellite into space its expelling propellant out its back, which mostly consists of water and carbon dioxide that form a cloud. This cloud is then illuminated by the sun.

"When the propellant is ejected out the back, you have what's essentially water and carbon dioxide - that briefly forms a cloud in space that's illuminated by the sun. The geometry of the satellite's orbit and also the way that we're sitting relative to the sun - that combination of things was just right to produce these completely wacky looking clouds that were visible from the South Island," said Easther.

Notably, Elon Musk's SpaceX recently conducted three launches of its Falcon 9 rocket in two days, with one of those launches occurring on the same Sunday that the stargazers saw the light phenomenon in the night sky. Furthermore, this isn't the first time people have seen a whirlpool of light in the night sky, as one was spotted in April, 2022 and recorded by the Subaru Telescope.

SpaceWeather.com confirmed that the "flying whirlpool" was caused by the post-deorbit-burn fuel vent of the Falcon 9 upper stage that sends it out of its orbit back down to Earth to burn up eventually. It should be noted that the whirlpool seen in New Zealand hasn't been confirmed to be a SpaceX rocket, however, the most likely explanation is that it was. 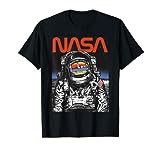