NASA's upcoming Artemis I mission will fly over three million people's names around the Moon.

Artemis I is the first mission in NASA's Artemis program, which is set to return astronauts to the surface of the Moon, hoping to establish a more permanent presence from which NASA can stage missions to Mars for its Moon to Mars initiative. Artemis I will comprise an uncrewed test flight around the Moon using the new Space Launch System (SLS) rocket and Orion spacecraft.

Aboard this flight will be a flash drive containing over three million names collected by NASA, and will be placed inside the Orion spacecraft. Before NASA stopped accepting further submissions, 3,390,384 "boarding passes" were claimed using NASA's website.

The Artemis I flight is set to cover 1,300,000 miles (~2,092,000 kilometers), but a launch date is currently unknown. The SLS and Orion are scheduled for a "wet dress rehearsal test" on June 18th, after several setbacks and delays to one of the final hurdles for Artemis I to clear before it can launch.

"Artemis I will be the first in a series of increasingly complex missions to build a long-term human presence at the Moon for decades to come," writes NASA on its website. 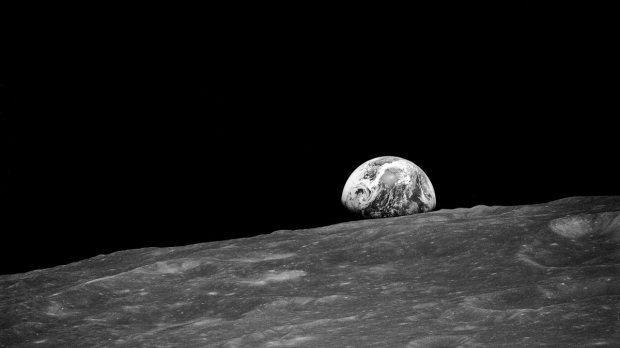