An email obtained by BusinessInsider has revealed that Elon Musk will soon be speaking to Twitter employees for the first time since the deal to purchase the company went public. 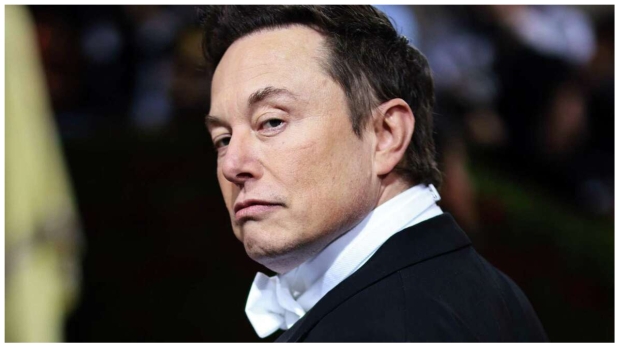 The email sent by Twitter CEO Parag Agrawal informs Twitter employees that an all-hands meeting will be held on Thursday, June 16, and will feature SpaceX and Tesla CEO Elon Musk as a guest speakers. The email also states that employees will be able to submit questions for Musk to answer as soon as Wednesday and that Leslie Berland, Twitter's chief marketing officer, will be moderating the meeting.

Twitter employees have already been very vocal about wanting to speak to Musk about his plan to acquire Twitter and what that means for their jobs and the overall ethos of the company. Notably, Agrawal stated in the email that Musk will be asked questions that employees have proposed over the past weeks, which will no doubt cover topics such as layoffs, reenabling banned Twitter accounts (Donald Trump), and how "free speech" on Twitter will change under Musk's ownership.