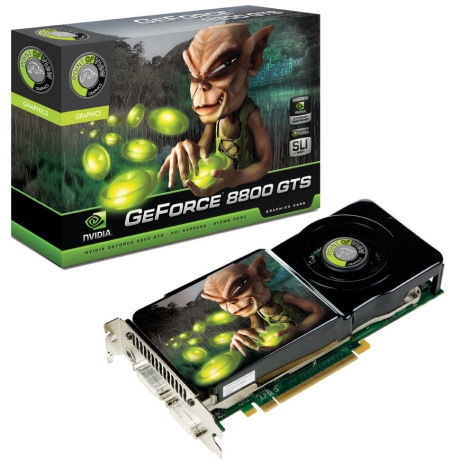 Just like its predecessor, this GeForce 8800 GTS graphics card will be a double-slotted card with a high performance cooler. You may recognize this cooler structure from the GeForce 8800 Ultra, which is already famous for its incredible cooling capacity.

Besides the exterior, also the interior is heavily upgraded. A better, faster en less power consuming core will do its work on 650Mhz while the 256-bit memory bus is powering 512 Mb of uber fast 1.0ns DDR3 memory, running on a ravishing 1940 Mhz! Also not unimportant is the shaderclock, which has a mad speed of 1625Mhz. 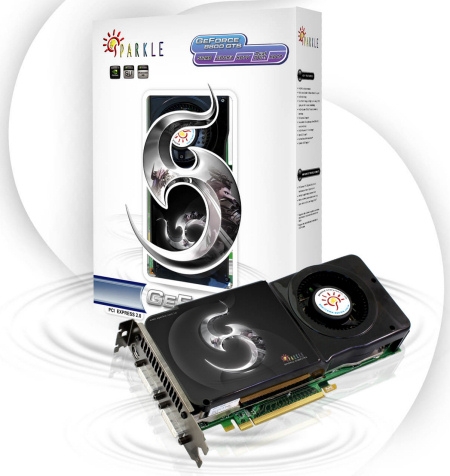 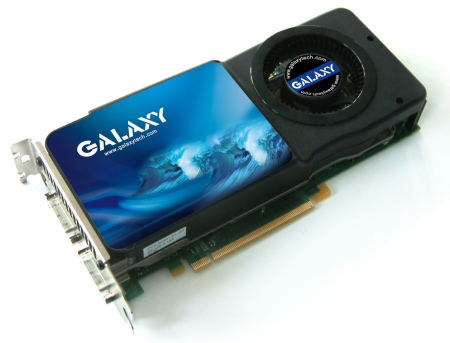 We doubt this will be the end of them - stay tuned!