Outriders fans rejoice: The new Worldslayer expansion is a massive content drop that will fuel a LOT of looter-shooter action. 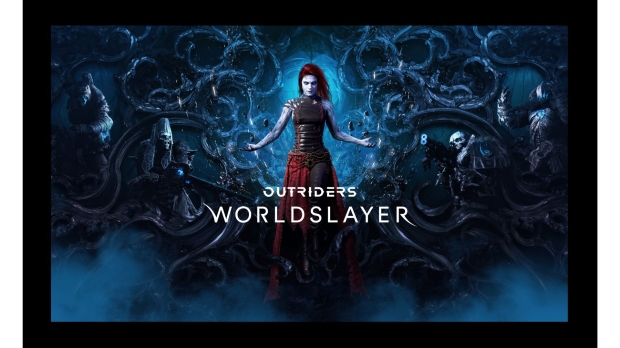 Square Enix and People Can Fly just dropped a huge 22-minute gameplay showcase for Worldslayer, the new Outriders expansion coming June 30. The expansion is focused on endgame content that includes the Trial of Tarya Gratar, an ancient zone that will "push you, your builds, and your tactics to the ultimate test."

The new Tarya Gratar zone actually has its own day/night cycle and is described as a "gauntlet run" with roguelike elements that put you right at he beginning if you win, quit, or die too many times. "Each time you start back at the beginning, you'll be even more powerful and better equipped to succeed the next time," People Can Fly says.

Here's how it works: There's a hub overworld called the Base Camp. From here you can select what to do next. Gamers can select various areas to explore and conquer including Troves, which are like small slices of levels where you battle enemies for rewards. Think of them like stages or levels in an NES game. Then there's the Boss Arenas, where you tackle huge baddies for even better rewards. The co-op action kicks up a notch with these fierce battles against new foes like the Shadowbeast, which can silence you and keep you from casting abilities if you get too close. 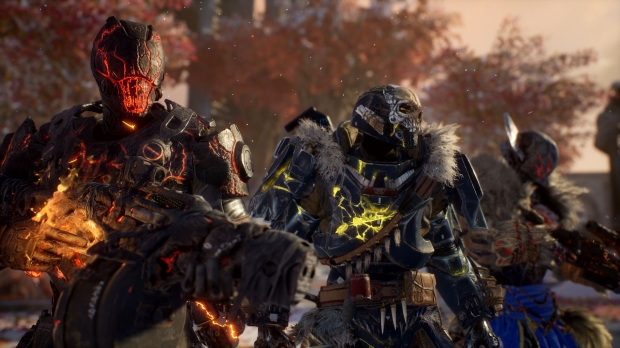 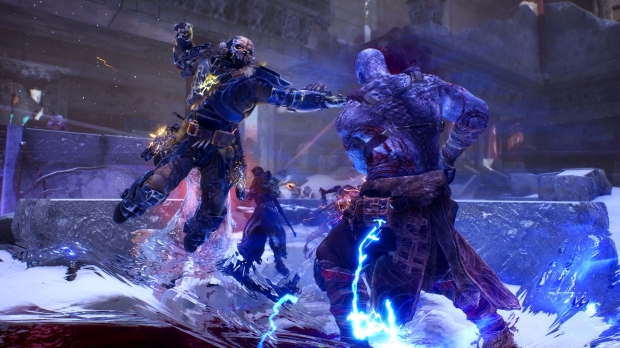 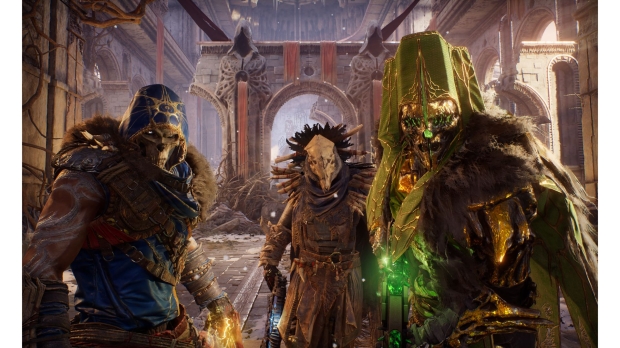 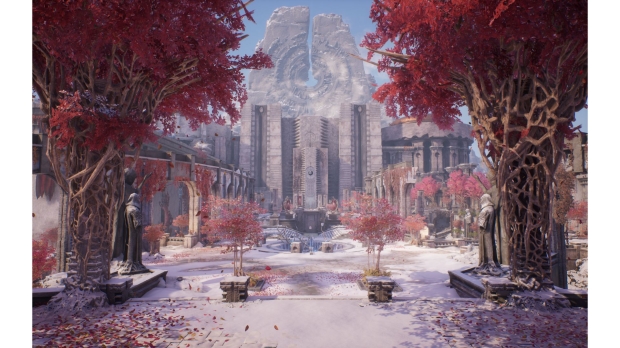 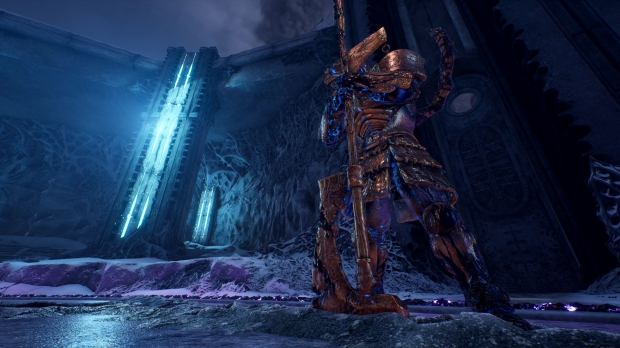 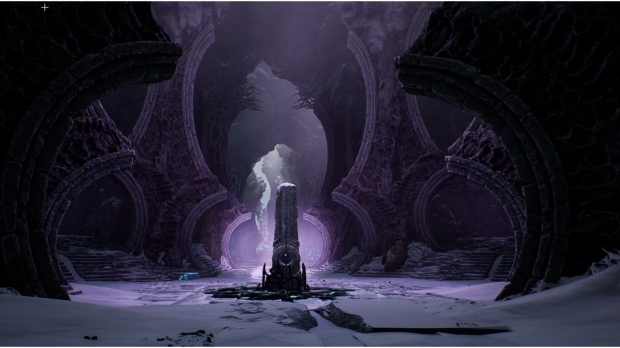 "We really wanted to create a new experience that could expand on all the things that our players enjoyed the most in the original OUTRIDERS with WORLDSLAYER. The compelling new story of WORLDSLAYER ties directly into the endgame and sets up your entry into the Trial of Tarya Gratar. The endgame is built to really tie together all the new and expanded features in WORLDSLAYER, and give our most dedicated players a satisfying experience with hundreds of hours of meaningful progression."

--Bartek Kmita, Creative Director of OUTRIDERS and People Can Fly.