A study on the microplastics discovered titled "First evidence of microplastics in Antarctic snow" has been published in the journal The Cryosphere. 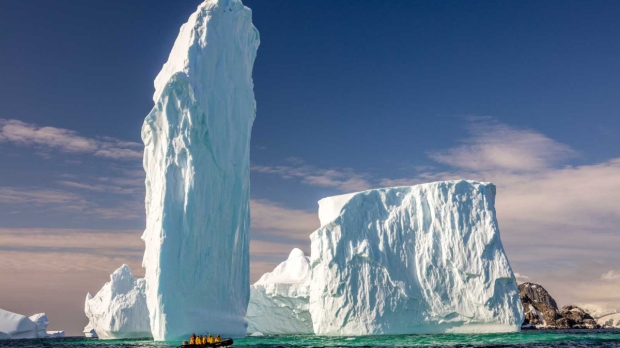 Researchers from the University of Canterbury have uncovered microplastics in fresh snow in Antarctica that was collected in late 2019. Research on microplastics has shown their negative impact on the health of environments due to limiting the growth and reproduction of organisms, and their general biological functions, including those in humans.

"It's incredibly sad but finding microplastics in fresh Antarctic snow highlights the extent of plastic pollution into even the most remote regions of the world. We collected snow samples from 19 sites across the Ross Island region of Antarctica and found microplastics in all of these," said Alex Aves from the University of Canterbury.

The research turned up an average of 29 microplastic particles per liter of melted snow, a higher concentration than has been reported in local sea ice and the surrounding seas. Thirteen different types of plastics were found, but most commonly was polyethylene terephthalate (PET) plastic, used in making plastic bottles and clothing items.

According to the research, it is "equally likely" that the microplastics traveled thousands of kilometers through the air to Antarctica or appeared as a result of the small human presence in Antarctica.

"Looking back now, I'm not at all surprised. From the studies published in the last few years we've learned that everywhere we look for airborne microplastics, we find them," said Associate Professor Revell. 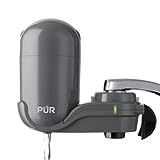