A study on Dyson spheres titled "Infrared and Optical Detectability of Dyson Spheres at White Dwarf Stars" has been accepted for publication in the journal Monthly Notices of the Royal Astronomical Society. 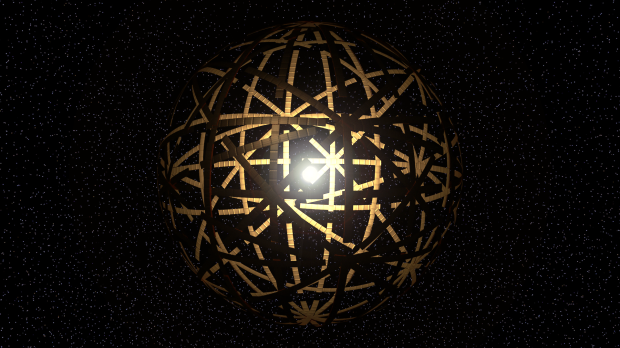 Ben Zuckerman, an emeritus professor of physics and astronomy at the University of California Los Angeles (UCLA), suggests that aliens may be inhabiting Dyson spheres encircling white dwarf stars throughout the Milky Way galaxy. Therefore, such spheres and stars are where astronomers should focus their search for extraterrestrial life.

A Dyson sphere, named after physicist Freeman Dyson, allows a sufficiently advanced civilization to harness all of the energy output of its host star by building a megastructure around it to capture the solar energy. Zuckerman argues that of the stars an alien civilization could build a Dyson sphere around, white dwarf stars would be the most likely, which make up about 6% of all known stars in the Milky Way.

"If any Dyson spheres do exist, they will likely be hard to find because there are so many stars that must be searched. The signal from the Dyson sphere will likely be very faint compared to the star about which it orbits," Zuckerman told Live Science in an email.

"Some astronomers, including me, think that technological life may be a very rare occurrence. Indeed, we might even possess the most advanced technology in our Milky Way galaxy. But no one knows, so it is worth searching for evidence," Zuckerman continued. 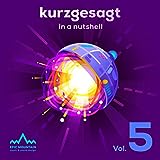