Pimax is driving the 2880 x 2880 resolution display at a smooth 160Hz, so we should see the screen door effect (SDE) lessened, and a good amount of PC hardware grunt to drive it. 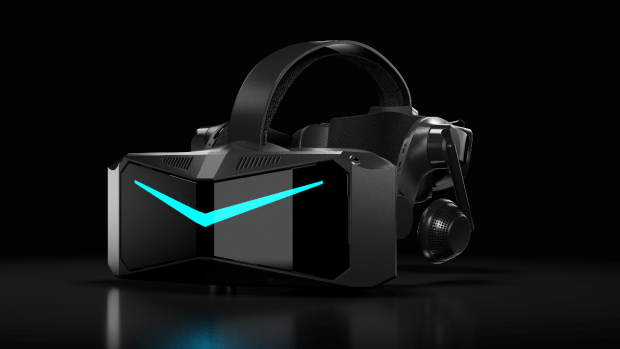 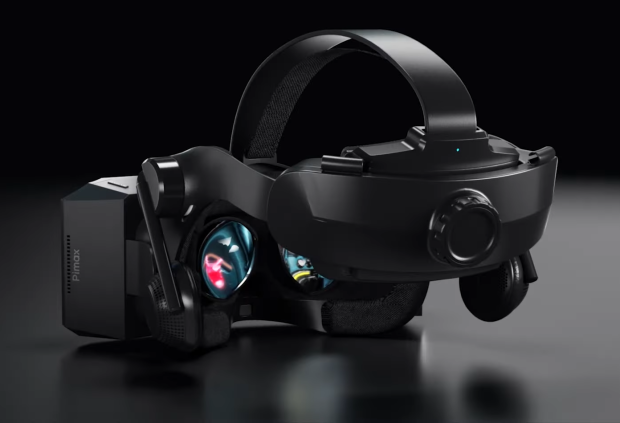 The new Pimax Crystal VR headset says that the combination of QLED and Mini-LED display technology means its new Crystal headset will "take clarity to another level". Pimax is tapping glass aspheric lenses versus plastic-based lenses in its other headsets, something Pimax says helps clarity by boosting transmittance, while reducing stray light and aberration. 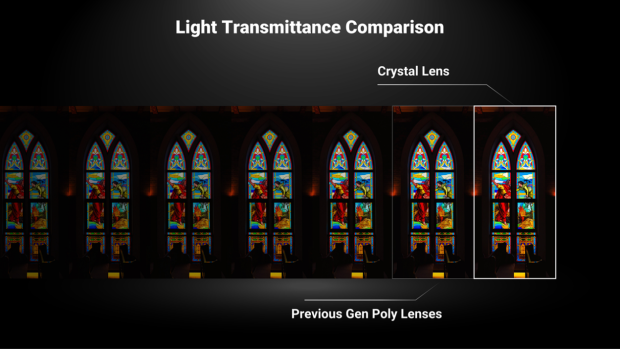 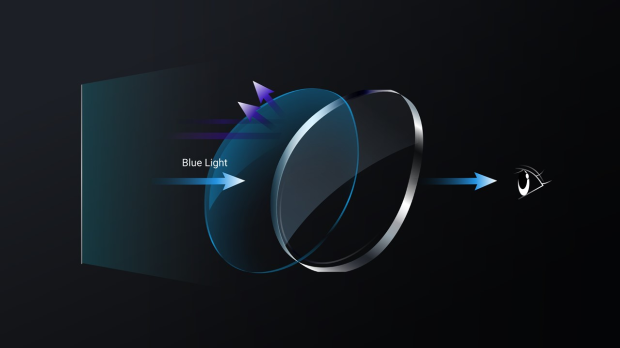 The use of glass lenses means Pimax can allow more light to pass through than plastic lenses, with the company claiming up to 99% transmittance rate. Stray light coming into the headset will be much less, which means Pimax doesn't need to rely on software to adjust for light aberration. 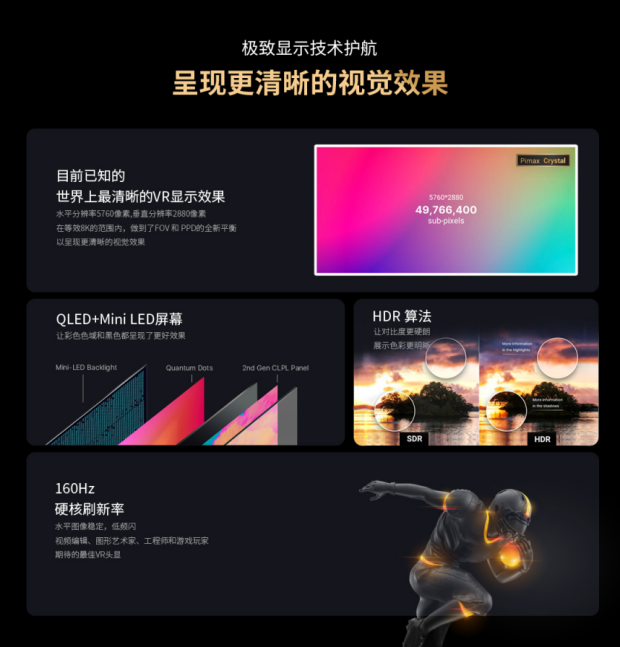 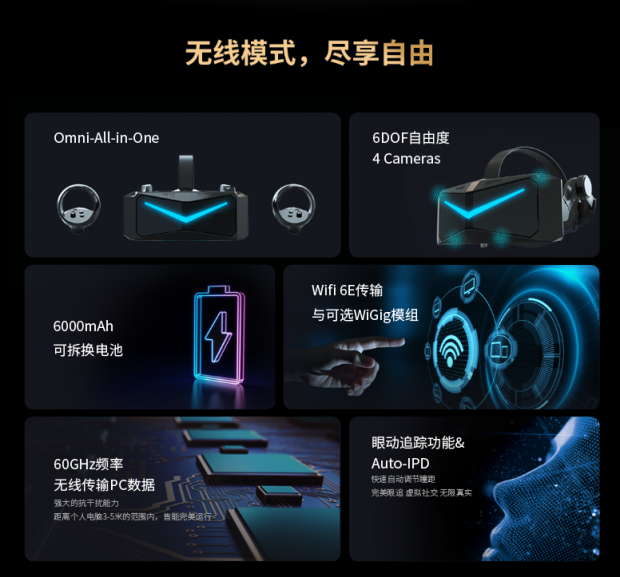 Pimax includes some plug-in headphones for Crystal, which the company says has "astonishingly immersive spatial audio" with its "deluxe speaker module".

The new Pimax Crystal works as a standalone VR headset thanks to its built-in Qualcomm Snapdragon XR2 chip, but a monster enthusiast-level VR headset with the PC... especially with 2880 x 2880 per eye at 160Hz with "clarity to another level". I'm very, very excited to get some eyes-on with it.

We've also go WiGig connectivity which drives native wireless transmission to the PC on the 60GHz frequency, with Pimax promising strong anti-interference function, no need to install additional software, and support WiGig signal from both desktop and laptop.

Pimax is kicking off pricing at $1899 for its Crystal headset, which will begin shipping in Q3 2022.