Pimax revealed the Pimax Reality 12K QLED VR headset today during the company's Frontier virtual event. This new headset is the most ambitious attempt at a perfect VR headset that any company has ever made. Get ready to spend some big money because this thing is incredible. 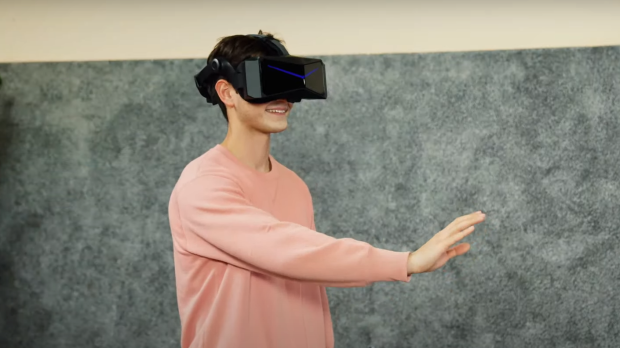 The specifications of the Pimax Reality 12K QLED don't even make sense to me. Pimax crammed two 6K mini-LED QLED panels into its new headset, which is a massive increase in resolution compared to the current 8K X flagship, which boasts dual 4K panels.

Pimax partnered with Tobii to integrate Tobii eye-tracking hardware and enable foveated rendering to achieve smooth framerates at such high resolution. The headset also had a motorized automatic IPD system, kind of like the Varjo Aero's solution. 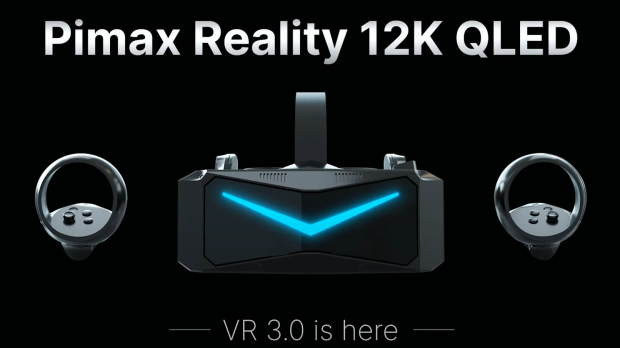 Pimax also returned to the drawing board and created a new hybrid lens design for the new headset, combining Fresnel and aspheric lenses into one. According to the company, the result is edge-to-edge clarity with no hint of godrays. The new lenses also enable a wider field of view in both the vertical and horizontal planes. Horizontal FOV is now up to 210-degrees, while the vertical FOV is up to 135-degrees, which, unless we're mistaken, is the highest FOV in both directions of any VR headset on the market.

The current generation of Pimax headsets is all SteamVR 2.0 devices. The upcoming Reality 12K QLED will use six integrated cameras to provide inside-out SLAM tracking. An optional upgrade kit will enable SteamVR tracking, kind of like what HTC did for the Vive Cosmos. 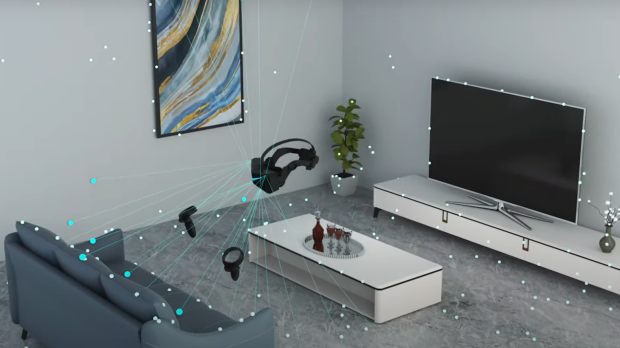 Pimax had good reason to opt for camera-based internal tracking. The new headset is actually a standalone device if you can believe that. Pimax said an internal Qualcomm XR-2 SoC would power the Reality 12K QLED with an optional PCVR connection through dual DisplayPort 1.4 connections. The headset will also support WiGig and Wi-Fi 6 wireless streaming.

Pimax didn't provide a release date for the Reality 12K QLED headset, but the company said it would be released next summer. Start saving your loose change now, though, because it's not going to be cheap. Pimax said the base headset would be $2399, and the SteamVR upgrade would add $199 to the cost. 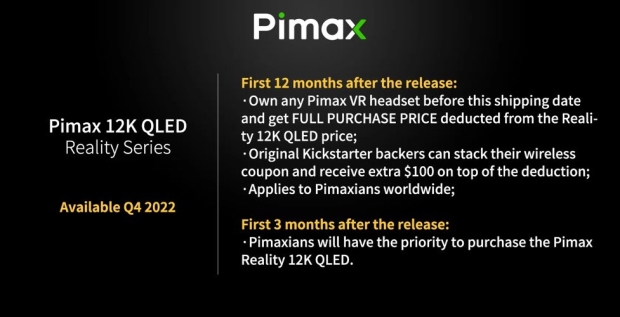 To soften the blow of the $2399 price tag, Pimax is offering credit towards the purchase of a Reality 12K QLED headset to anyone who already owns a Pimax headset. For the first 12-months after release, if you purchase a Realit 12K, Pimax will apply the full amount that you paid for your existing headset as a discount. Anyone with a Pimax headset, including Kickstarter backers for the original 5K and 8K devices, will get full credit for what they paid. Kickstarter backers can also apply the $100 wireless coupon that they haven't been able to use. 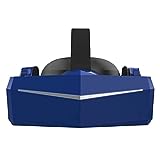