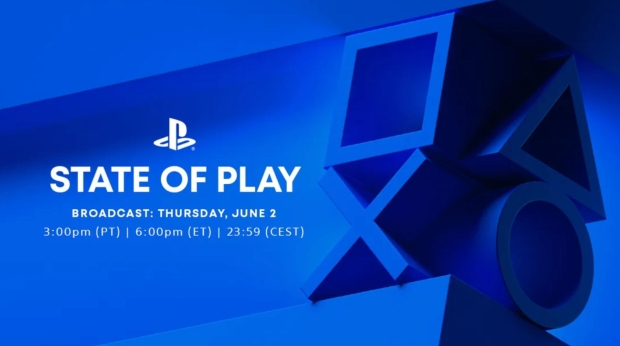 On the heels of a massive briefing on the PlayStation games business, Sony today announced a new State of Play showcase that will highlight upcoming PS4 and PS5 games. There's a caveat, though: The event may not include hotly anticipated PS5 games including God of War Ragnarok.

Sony officially says the State of Play will include 30 minutes of "trailers and announcements" but first-party games may not be shown. "We'll have some exciting reveals from our third-party partners, plus a sneak peek at several games in development for PlayStation VR2," SIE Senior Manager, Content Communications Brett Elston said on the PlayStation Blog.

Possible reveals and highlights include Final Fantasy 16's release date, more info on titles like Saints Row and maybe even a first-look at Modern Warfare II.