A study on the new battery technology titled "Li[Ni0.5Mn0.3Co0.2]O2 As a Superior Alternative to LiFePO4 for Long-Lived Low Voltage Li-Ion Cells" has been published in the Journal of the Electrochemical Society. 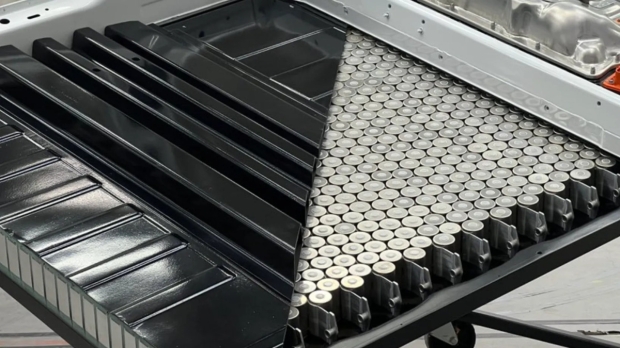 Researchers from the Tesla Advanced Battery Research in Canada have released a new paper with Jeff Dahn's battery lab at Dalhousie University. They describe a new nickel-based battery that would retain comparable charging and energy density to lithium iron phosphate (LFP) battery cells even after 100 years if temperature-controlled to 25 °C.

Dahn is hailed as one of the pioneers of lithium-ion battery cells and is helped to increase their life cycle and thus commercialization. These new batteries are supposedly the best of both worlds, competing with the longevity of LFP battery cells while retaining the higher energy density associated with nickel-based batteries.