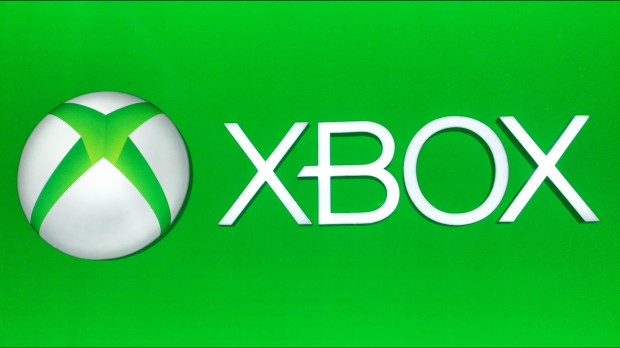 Back in 2014, Marvel was at a crossroads. The company wanted to make more big-budget video games to complement its growing cinematic universe. They bought back Activision's rights to Spider-Man and wanted to license the IP out to other big players, namely Microsoft or Sony.

In fact, Marvel reached out directly to Microsoft and offered specific licensing rights to key franchises and IPs. The Xbox giant turned Marvel down and opted to focus on its own growing stable of first-party games, which then included projects like The Master Chief Collection, Forza games, Sunset Overdrive, Fable, Quantum Break, ReCore, and Gears titles.

The historical tidbit was mentioned in Steven L. Kents The Ultimate History of Video Games, Volume 2 book, as transcribed on ResetEra.

"Being from console first-party in my past, I pinged both sides, both Xbox and PlayStation, and said, "We don't have any big console deals with anyone right now. What would you like to do?" Microsoft's strategy was to focus on their own IP. They passed," then-vice president of Marvel games Jay Ong said.

I would say it's a bit of a misnomer to say Microsoft was only focused on their own IP. Content-wise this was true, but the reality is that there was far more going on at Xbox. Microsoft was charged with revitalizing the ailing console brand and it would take more than games to do so.

Still, though, we have to wonder what things would've been like if Microsoft had made a game like Spider-Man for the Xbox One generation.