A Tesla involved in a crash on the Pacific Coast Highway in Newport Beach in California on May 12th is suspected of having been using a partially automated driving mode. 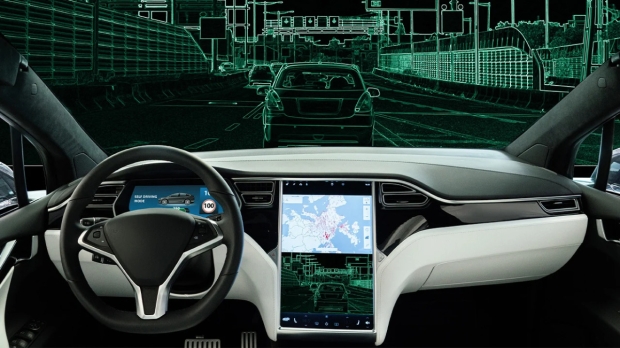 The National Highway Traffic Safety Administration has sent a special crash investigation team to probe the incident as part of a larger inquiry by the agency into crashes where some level of a self-driving system is in use, such as Tesla's Autopilot. The NHTSA has sent teams to inspect 34 crash sites since 2016 in which such systems were either suspected of being in use or confirmed to be.

A new document released by the NHTSA reveals that 28 of the 34 crashes investigated involved vehicles from Tesla. In all the crashes being investigated, 15 people have died, 14 of which were in crashes involving Tesla vehicles, and at least 15 more have been injured.

The NHTSA also has general investigations currently active into Tesla's Autopilot crashing into parked emergency vehicles and braking for no obvious reason. The May 12th crash involved a 2022 Tesla Model S that crashed into a curb before hitting construction equipment. Police were called around 12:45 a.m. and found two men and a woman dead in the car. Additionally, three construction workers at the scene received minor injuries.