The GTA franchise has broken $1 billion in yearly revenues for the first time since GTA V's release in 2013. 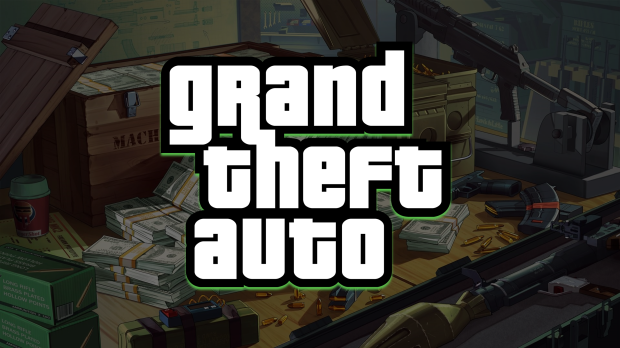 According to Take-Two Interactive's latest financial documents, the Grand Theft Auto series made $1.083 billion in FY22, the second-highest point in franchise history. GTA is so powerful that it made up 30.9% of the Take-Two's $3.5 billion in net revenues. 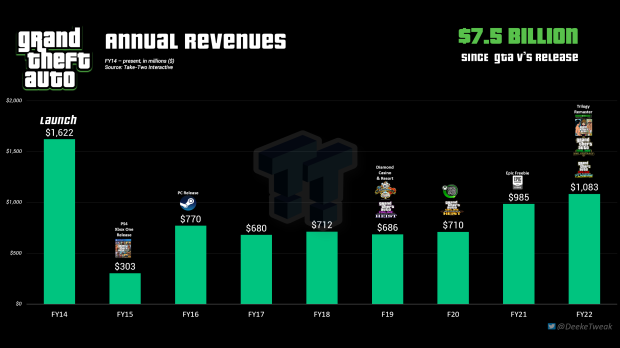 On a quarterly basis, Q4'22 delivered $251 million and was the fourth best quarter for GTA revenues since GTA V's release in Q3'14.

Take-Two Interactive expects Grand Theft Auto revenues to decline throughout FY23...but it's hard to guess what will happen.

Grand Theft Auto 6 is currently in development and evidence suggests it may release in Fiscal Year 2024.