Tesla announced the Semi in 2017, and finally, five years down the line, the company is taking a step towards getting the electric truck out on the road. 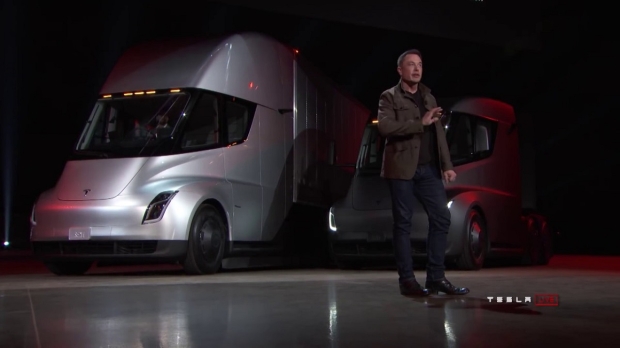 A new report from CNET has revealed that Tesla has started accepting reservations for the Semi, which are reportedly priced at a $20,000 wire transfer deposit. Since its announcement in 2017, companies such as PepsiCo and Walmart have been able to place bulk orders for the Semi, but this is the first time smaller reservations have been seen.

Notably, Tesla has already delayed the Semi a few times, with the latest problem being the overall microchip and battery shortages caused by the pandemic. Furthermore, Tesla hasn't confirmed an official launch date for the Semi, and production is expected to begin in 2023. For those that don't know, the Tesla Semi is expected to have a 500-mile range, a fast "megacharger", and a 20-second 0-60 mph carrying 80,000 pounds. It features a price tag of $150,000.