Alan Wake 2 is officially in development, and it's now a horror-survival game similar to Silent Hill.

Remedy announced Alan Wake 2 at The Game Awards, confirming a 2023 release date for the sequel. Details are slim, but we know it's a horror survival action game with dark, psychological overtones.

"We've been iterating on the concept, we've been a bit protective. We knew it was a pretty scary experience and we're convinced everyone is ready," Sam Lake said at the show. "We're definitely breaking new ground, it's our first ever survival-horror game. It's our take on the genre."

The sequel has been in planning stages for over 10 years and was finally funded by Epic Games in a big multi-year deal. The developer is using its proprietary Northlight Engine to power the game and more news will be revealed next summer.

Lake says Remedy will "go dark" to get busy on the sequel. 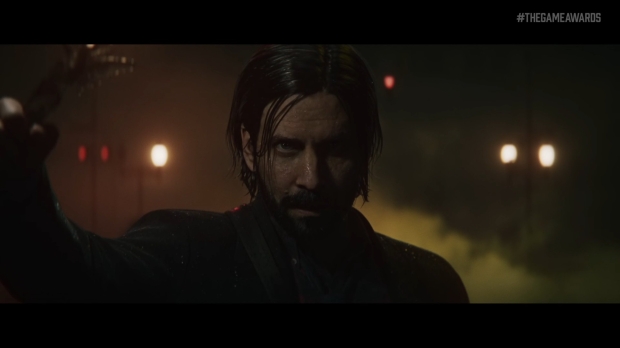