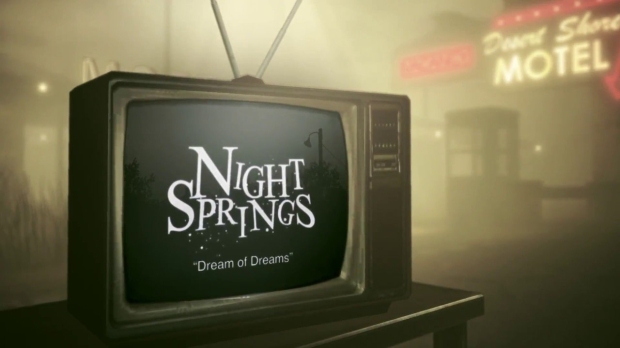 The Alan Wake TV series is still happening and Remedy is currently working alongside AMC to develop the show. The project was originally announced in 2018 with game writer Sam Lake executive producing the project. Reports at the time said the show is being produced by Contradiction Films, the studio behind 2011's Mortal Kombat Legacy.

"Making video games takes a long while. Well it turns out making a TV show can take even longer. Some of you might remember that quite a while ago we were talking about an Alan Wake TV show. Well AMC, the wonderful home for absolutely brilliant TV shows, has bought the rights for Alan Wake," Remedy Entertainment's creative director Sam Lake said in a recent anniversary video.

"We have been collaborating on making a TV show happen. We have nothing more to share at the moment, but we will certainly let you know when there is something to announce."

The Alan Wake game had its own in-universe TV show adaptation of the Twilight Zone called Night Springs, and its possible this series could show up in some form.

Remedy Entertainment is also working on Alan Wake 2 with a scheduled release sometime in 2023.