The passenger Darren Harrison from Lakeland, Florida, was caught in a sticky situation when his pilot had a medical emergency while he was flying over the ocean.

"I knew the plane was flying like any other plane. I just had to keep him calm, point him to the runway and just tell him how to reduce the power so he could descend to land. It felt really good to help someone," Morgan said. 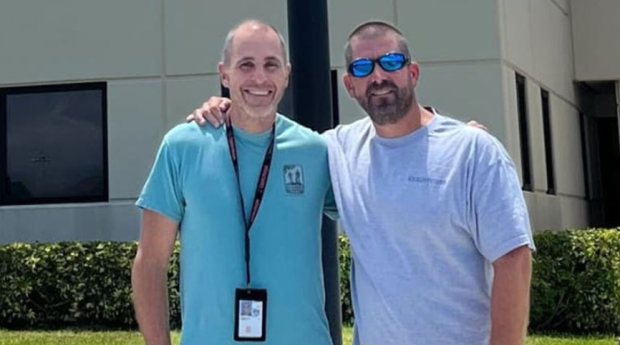