A new image published by the European Space Agency (ESA) has showcased, once again, the capabilities of a famous NASA telescope. 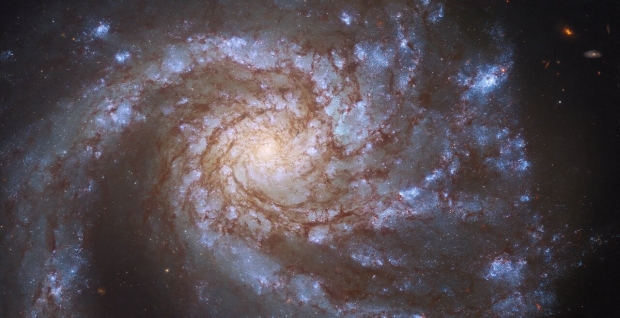 The image published to the European Space Agency (ESA) website details spiral galaxy M99, which is located approximately 43 million light-years from Earth within the constellation Coma Berenices. The galaxy is described as a "grand design" spiral galaxy, which speaks to M99's "well-defined, prominent spiral arms". Notably, the above image was snapped by Hubble's Wide Field Camera 3 on two separate occasions.