A study on the reversal of aging hallmarks titled "Fecal microbiota transfer between young and aged mice reverses hallmarks of the aging gut, eye, and brain" has been published in the journal Microbiome. 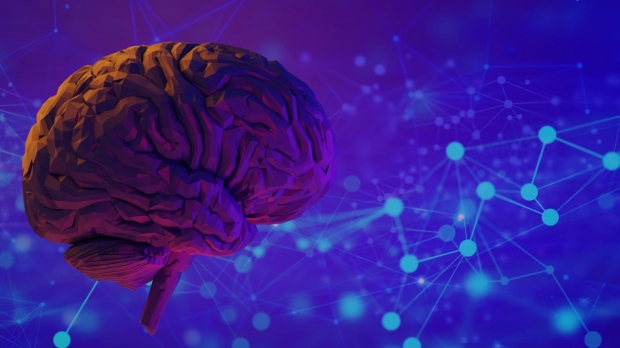 "Our results demonstrate that the age-associated changes in the murine [mice] intestinal microbiota contribute to disrupted gut barrier integrity and systemic and tissue inflammation affecting the retina and the brain, but these changes can be reversed by replacement with young donor microbiota," the researchers wrote.

Both mice and humans experience inflammaging, which refers to increases in chronic inflammation in areas such as the brain and retinas as we grow older. Inflammaging has been linked to over-activation of specific immune cells, which the transplant was able to rectify or induce in the young-to-old and old-to-young transplants, respectively.

"This ground-breaking study provides tantalizing evidence for the direct involvement of gut microbes in aging and the functional decline of brain function and vision and offers a potential solution in the form of gut microbe replacement therapy," said Simon Carding, a gut biologist from the University of East Anglia.

The Fecal Transplant Guidebook: Treatment for Crohn's Disease and more