Ubisoft's founding Guillemot family is reportedly looking to buy out all company shares and take the company private to prevent a hostile takeover. 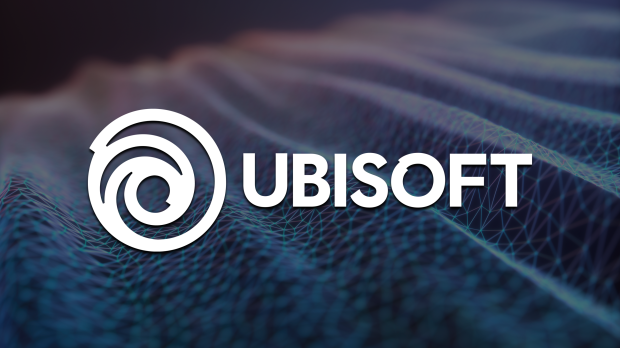 Reports indicate that big equity firms like BlackRock (who owns stakes in EA, Take-Two, and Activision) are mulling over buyout offers and force a hostile takeover of Ubisoft.

New reports suggest the Guillemot family, who founded Ubisoft in 1986, will go so far as to take the company private in order to retain ownership. Sources have told Dealreporter that the Guillemots--which includes current acting CEO Yves Guillemot--may team up with a private equity firm to buy out all remaining Ubisoft shares and maintain control over the company.

The Guillemot family currently has 15.9% of shares and 22.3% of voting shares. 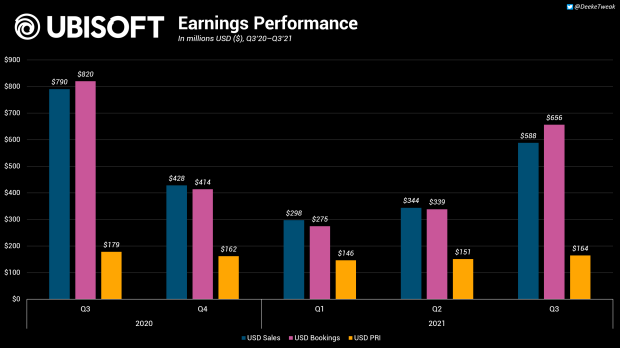 Under Yves Guillemot's leadership, Ubisoft has transformed to a digital-first company that generates billions of revenue every year from live services and marquee AAA releases.

Ubisoft has currently generated $1.53 billion in 9-month earnings and will report its Q4 results on May 11.