The tornado tore across Wichita, Kansas, destroying buildings in the city of Andover on April 29th, 2022.

Meteorologist Reed Timmer captured footage of the tornado with his drone as it tore through Andover. The tornado was given a preliminary EF-3 rating on the Enhanced Fujita Scale (EF Scale), which rates tornadoes from 0 to 5, with a rating of 3 corresponding to a gust of wind with a speed of 136-165 mph (218-265 kph) measured over 3 seconds.

Chad Russell, the city's fire chief said during a news conference that over 950 buildings were in the tornadoes path. Over 20,000 homes and businesses were left without power in the immediate aftermath. The National Oceanic and Atmospheric Administration's (NOAA) Storm Prediction Center recorded 15 tornadoes that day, of which 14 were in Kansas or Nebraska.

The United Nations Office for Disaster Risk Reduction (UNDRR) recently released the latest iteration of its Global Assessment Report, GAR2022, which describes the likelihood of the prevalence and severity of disasters like these to continue to rise with current governmental policies worldwide. 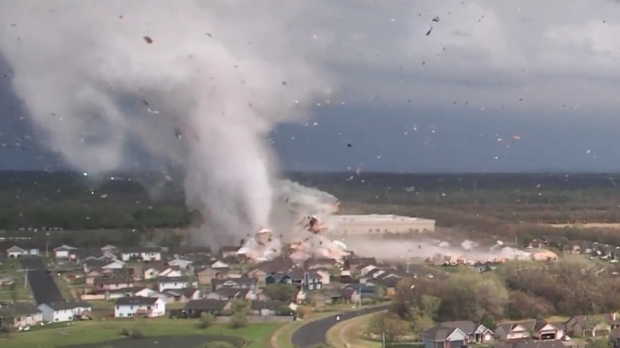 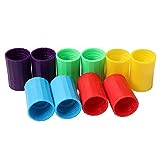