One of IO Interactive's top talent has joined Crytek to work on the next Crysis game. 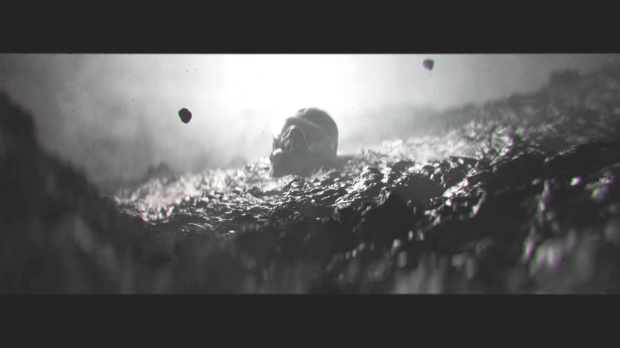 Crysis 4 was announced in January as being in "early stages of development", and now the game's dev team is starting to take shape.

According to a new announcement from Crytek, Hitman 3 game director Mattias Engstrom has joined the studio and will now serve as game director on Crysis 4.

Engstrom's experience is pretty sound: IO Interactive's Hitman 3 was the best-selling game in the series and actually saved the studio shortly after the team went independent.

Crytek is currently hiring for 27 positions that will all work on Crysis 4.