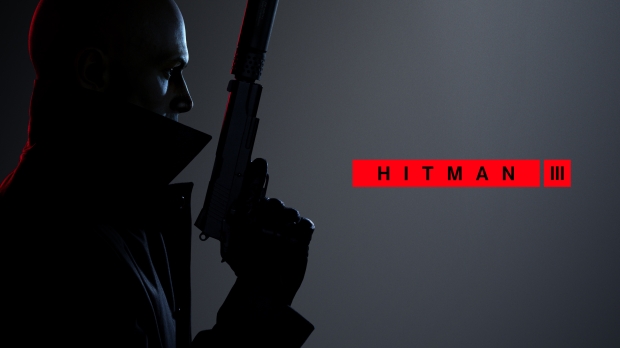 IO Interactive's FY21 revenues skyrocketed by 136% thanks to Hitman 3's sales. The Danish independent games developer recorded 582.586 million DDK (nearly $78 million based on current exchange rates) in revenues for the fiscal year ending March 2021, coupled with 270 million DDK (roughly $42 million) in profits. This is a new all-time high for the small studio.

IO says this huge earnings spike was driven by Hitman 3's sales, and the report mentions the game earned 300% of its sales budget since release.

Hitman 3 was profitable within a week thanks to IO's business plans, which saw the developer self-publish the wholly-owned property. IO didn't have to pay a publisher like Square Enix any revenues, nor did it have to pay out royalty fees. IO Interactive CEO Hakan Abrak says the studio is in a "very good place" following Hitman 3's performance.

IO expects FY22 to slow down dramatically, signaling the studio won't have anything prepared for the period ending March 2023. The company's yearly forecasts are down by more than half of the current year with targets around 200 million - 250 million DDK.

The studio says it is working on two new projects: The 007 James Bond video game, an unannounced new IP which is believed to be a fantasy game for Microsoft.