SCUF has just unveiled some kinda-cute gaming peripherals in its new collaboration with Coca-Cola, yeah the drink... has teamed up with the gaming company for a special-edition gaming keyboard, headset, and controller. 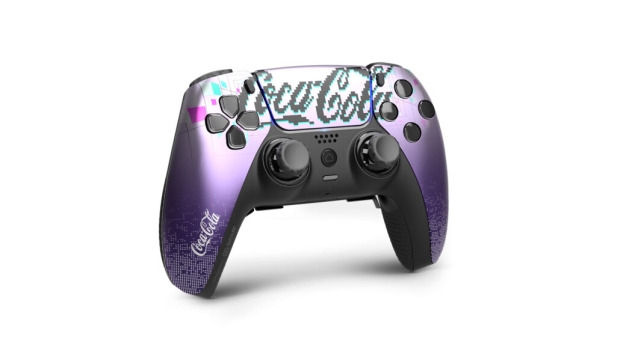 The flagship SCUF Reflex Pro Byte controller has a custom theme with Coca-Cola logos across it, with a "special lavender finish". The PlayStation 5 DualSense controller is inspired by the Coca-Cola Byte... which is the "latest creation" from Coca-Cola's new global innovation platform, Coca-Cola Creations.

There's a slightly custom Corsair K85 gaming keyboard available, while a pixelated and retro-style designed mouse pad is also offered in the theme of Coca-Cola. The keyboard has the 'Coca-Cola' logo on the spacebar, with the same color scheme used across the keyboard.

Karen Schohan, Senior Licensing Manager at The Coca-Cola Company explained: "Coca-Cola Byte isn't just the drink for gamers; it's the drink for dreamers. It's meant to teleport you to a place filled with wonder - one with adventure, excitement, and possibilities. And, like gaming, the only thing that makes it taste sweeter is when it's shared together. We hope you love these new Byte products as much as we do". 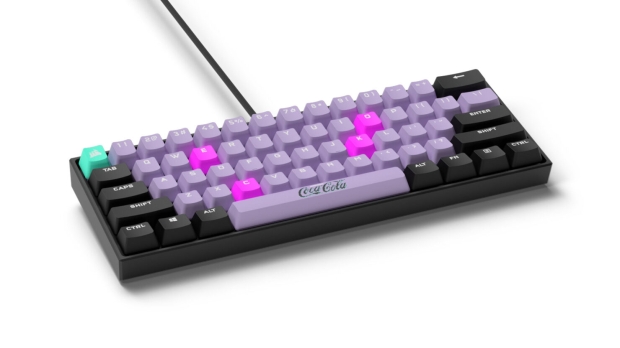 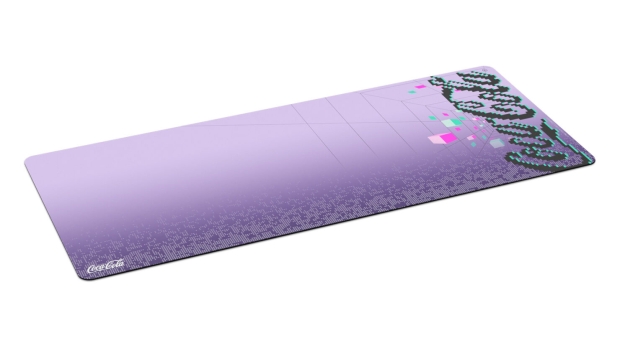 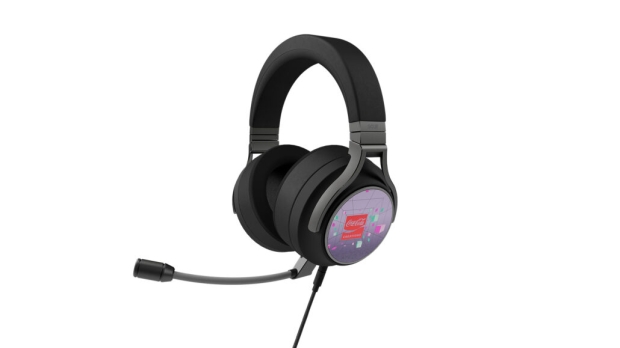 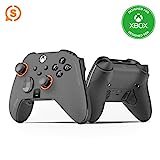