If you've ever wanted to know what space "tastes" like, then you will get your chance with Coke Starlight... Coca-Cola's new flavor of Coke. 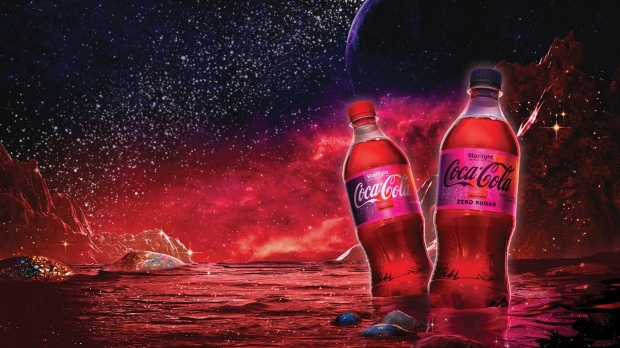 Coca-Cola Starlight is a new limited edition sparkling beverage, which the company says you'll get a "subtle cooling sensation" when you drink it. The "space-flavored" drink is the first of Coca-Cola Creations -- the company's new "hub platform" -- aiming at the Gen Z age group through "packaging designs, culturally relevant expressions and creative collaborations", says Coke.

The new Coca-Cola Starlight is launching in the US later this month as a limited-edition offering, with the company detailing Coca-Cola Starlight that "fuses signature Coca‑Cola taste with unexpected touches, including a reddish hue and cooling taste sensation evoking the feeling of a journey to space". 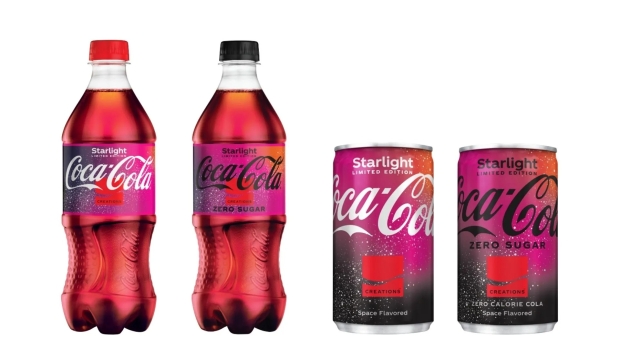 Oana Vlad, Senior Director, Global Brand Strategy, The Coca-Cola Company explains: "Experimenting with such an iconic brand requires a big leap of faith. It all started by asking ourselves how we could bring the magic and mystery of the cosmos to life, sip by sip, in a quintessentially Coke way. We set out to make the intangible, tangible".

Josh Schwarber, Senior Director, Digital Design, The Coca-Cola Company said: "This is a hyper-connected team of doers and makers-including our agency partners-who rolled up their sleeves and demonstrated the true power of co-creation. Collectively, we explored unchartered territory and pushed creative boundaries... and, by having a blank canvas to come up with new ideas and new ways of doing things, we were able to deliver something truly novel. We hope our fans enjoy it as much as we enjoyed creating it". 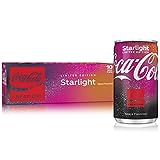