Blizzard will reveal its new Warcraft mobile game tomorrow, but it won't be the AR game that was previously in development. 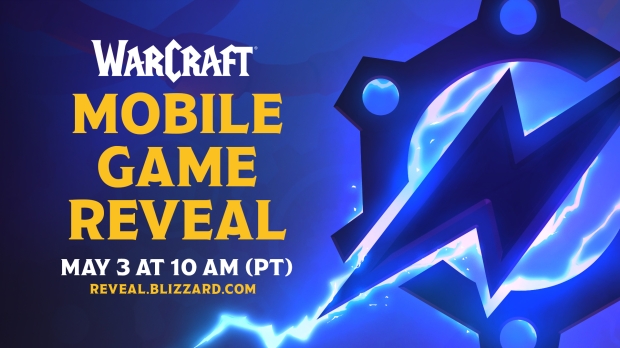 Activision-Blizzard has plans to bring all of its major IPs to mobile. First there was Diablo Immortal, and now Warcraft is also getting adapted to gaming's most lucrative platform. So what is Blizzard working on?

Back in 2018, it was believed Blizzard was developing an AR-based Warcraft game in the vein of Pokemon Go. Players would walk around the real-world with the fictional world of Azeroth laid over it, complete with combat and encounters. That project has been scrapped, sources have told Windows Central's Jez Corden and Bloomberg's Jason Schreier.

Later in 2021 we uncovered evidence that the new Warcraft mobile game would be monetized (not a big surprise) and that it would have RPG elements. That's not a whole lot to go on, but we could see a third-person type of World of Warcraft adaptation or perhaps even a real-time strategy game--a genre that is surprisingly popular on mobile devices.

Blizzard will reveal the new Warcraft mobile game tomorrow, May 3 at 10AM PST/1PM EST at this link.