USNI News is a website run by the U.S. Naval Institute, which has learned of the recent dolphin deployment by Russia. 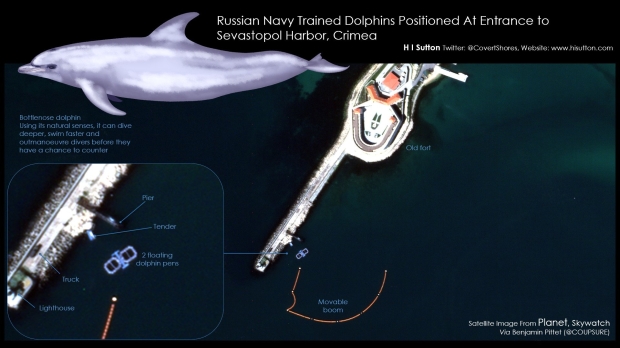 The dolphins have been deployed to protect Russia's Black Sea naval base amidst the country's invasion of Ukraine. Satellite imagery shows that two dolphin pens were placed at the entrance to Sevastopol harbor by the Russian Navy around February. The Sevastopol base in Crimea is Russia's most important naval base in the Black Sea.

The Soviet Union developed its own military marine mammal programs during the Cold War, including dolphin training in the Black Sea. The training was conducted at Kazachya Bukhta near Sevastopol, where it remains to this day. After the dissolution of the Soviet Union, the unit responsible for the programs came under Ukrainian control. 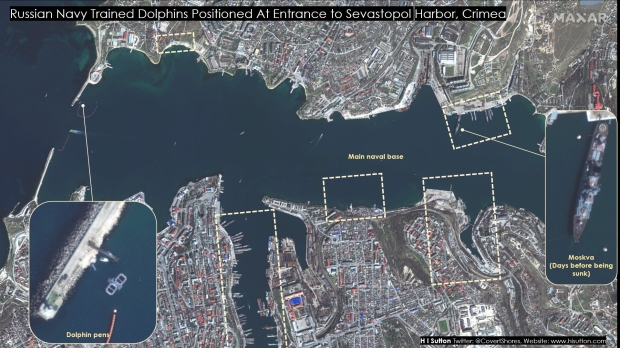 Since Russia's annexation of Crimea, however, the unit has come under the control of the Russian Navy. Russia has since returned the program to full operation and follows on from the country's increased investment in such programs over the last ten years.

Starting Your Career As A Marine Mammal Trainer