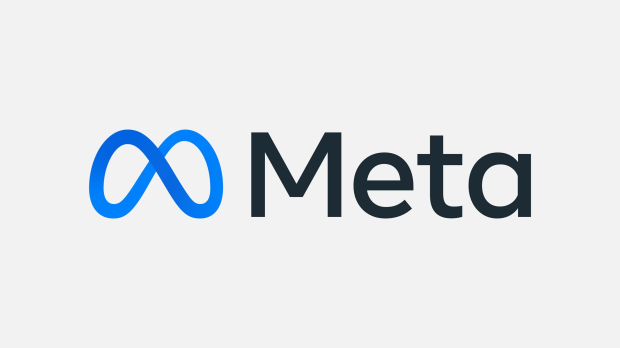 One of the richest men in the world has a purely ambitious plan for the future of work and play: A new, inter-connected social computing platform for commercial enterprise, consumer leisure, and interactivity that beams directly to proprietary hardware. It's called the "metaverse," and Meta is investing heavily into what it believes will be the primary platform throughout the next decade.

When asked about investments into the metaverse, Zuckerberg said that Meta's high expenses are a result of foundational spending for the metaverse, and that the company is in for the long haul: "Maybe primarily, this is laying the groundwork for what I expect to be a very exciting 2030s when this is sort of more established as the primary computing platform at that point. I think that there will be results along the way for that, too. But I do think that this is going to be a longer cycle."

Meta's recent financials show it has invested $7.8 billion in R&D, a lot of which is being used to fund its platform-and-hardware metaverse ambitions.

The gambit is a long-term one and shows no signs of being profitable any time soon. Meta's Reality Labs segment, which includes VR and AR tech, has posted a loss of $2.96 billion in Q1.