Elon Musk has officially acquired Twitter in a deal that -- money aside -- has bluechecks losing their minds. But that could be temporary, as their minds can be calmed with a brain-computer interface (BCI) thanks to Neuralink. 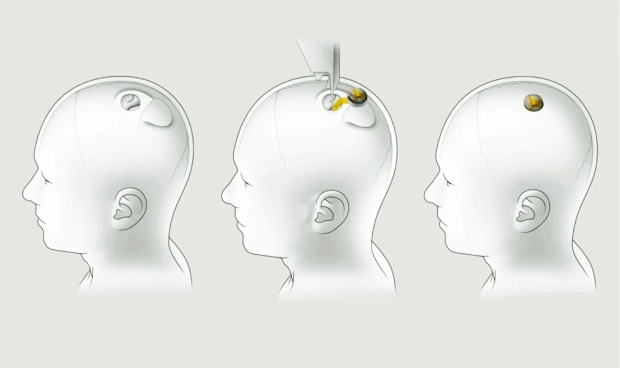 Musk is going to do something with all of that data that is housed in Twitter's servers and algorithms, which could be fed into Neuralink... the perfect data set. Everything the world has typed into 140-character tweets since its inception, with an AI learning it all... and then the BCI (brain-computer interface) being inserted, quite literally, into your head.

If you thought the SpaceX and Tesla CEO was spending acquiring Twitter for $44 billion, and was just going to reinstate President Trump's account -- he's not coming back, he said so -- you'd be wrong. $44,000,000,000 is a lot of money, with so many 0s and 1s that could be used with Neuralink in the future.

Neuralink has been testing its BCI on animals so far, with mixed results: some of it is great, some testing has caused "extreme suffering" and death in some monkeys that were tested at the University of California at Davis from 2017 to 2020.