Elon Musk has launched a huge hostile takeover of Twitter, slamming down a $43 billion "best and final" offer for the second-largest social networking company in the world. 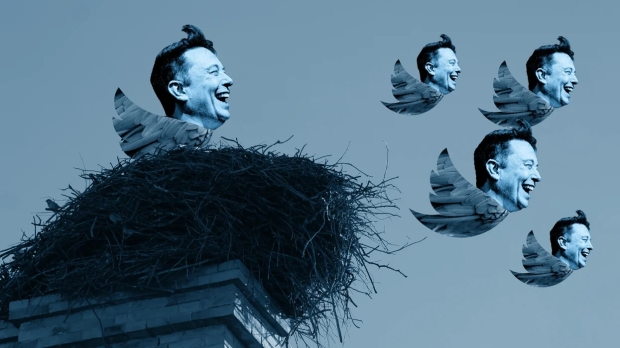 Musk explained in a letter sent to Twitter Chairman Bret Taylor, disclosed in an SEC filing: "I invested in Twitter as I believe in its potential to be the platform for free speech around the globe, and I believe free speech is a societal imperative for a functioning democracy".

The regulatory filing shows that Musk offered $54.20 a share, which is a 38% premium over the stock of Twitter on April 1. That's the last day before Musk invested billions into Twitter, securing himself a 9.2% stake in the company.