I've referred to Elon Musk as the 'real life Tony Stark' for years and years now, but now the man is actually going to do it -- put Jarvis in or around our heads through a BCI and Neuralink. 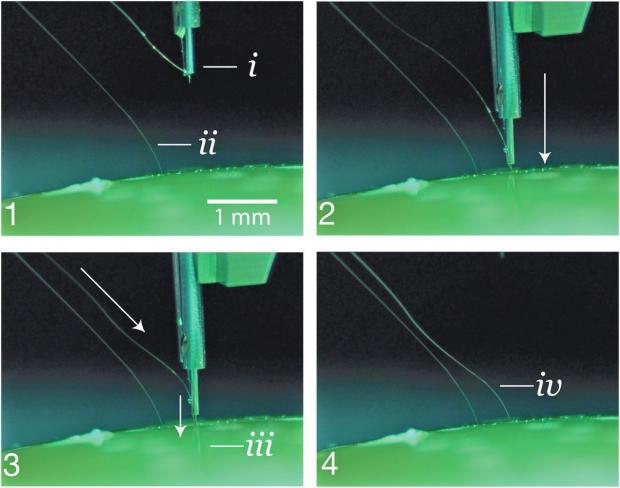 BCI and Neuralink? BCI = Brain Computer Interface, and Neuralink = the Elon Musk founded company that is making it happen. Neuralink is building out its brain computer interface, or BCI, with a robot that would surgically install it -- and all its required components, into your brain.

Once the BCI chips and components are installed into your brain (I can't believe I'm typing this) they will provide you with what would be the totally next generation of computing -- BCI. Giving you the ability of controlling computers and other technology devices with just your thoughts.

Neuralink is set to update the world on the progress of its BCI on Friday, with rumors suggesting the Elon Musk backed company will announce its human trials -- something the company teased in 2019. 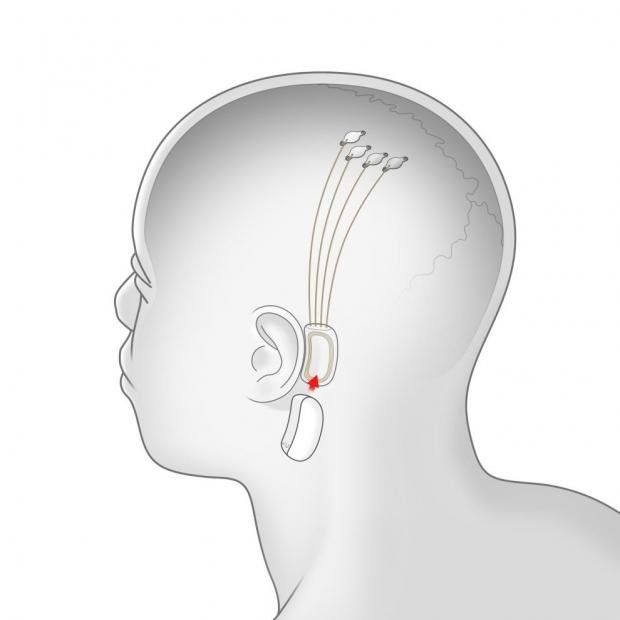 What BCI would enable would be giving you the ability to instead of "hey Siri, what's the weather today" you just think "I wonder what the weather is going to be like today, will I need a jacket" and the results would pop up on the screen in front of you. Thinking "I'm going to play some Warzone now" and then it opening, or wanting to play a track from Foo Fighters with my thoughts seems pretty cool.

The surgery and having cybernetic augmentations? Not so much. I mean, I loved playing Deus Ex and I'm sure Cyberpunk 2077 will be awesome, but I'm OK with me just being me and not having stuff installed into my head.

Oh, alright -- I want to see what it's like. As long as the Illuminati can't just control me and turn me into one of their puppets I guess I'm down with it. Sign me up, Elon. 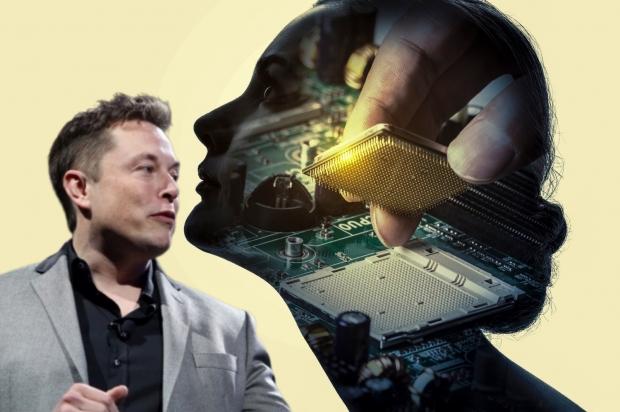 Neuralink continues: "Each thread can be individually inserted into the brain with micron precision for avoidance of surface vasculature and targeting specific brain regions. The electrode array is packaged into a small implantable device that contains custom chips for low-power on-board amplification and digitization: the package for 3,072 channels occupies less than (23 x 18.5 x 2) mm3".

Even Neuralink has moved towards USB-C... your move, Apple. Neuralink continues: "A single USB-C cable provides full-bandwidth data streaming from the device, recording from all channels simultaneously".