Elon Musk might be going from strength to strength with Tesla and SpaceX -- but brain-computer interface startup Neuralink lost its co-founder Max Hodak quietly "a few weeks ago".

Hodak took to his personal Twitter to announce the news, where he said: "I am no longer at Neuralink (as of a few weeks ago). I learned a ton there and remain a huge cheerleader for the company! Onward to new things". Neuralink hasn't announced a replacement for Hodak at the time of writing.

Musk and Hodak started Neuralink together, with Hodak barely even a month ago saying that the technology exists right now to "build Jurassic Park if we wanted to". Because that isn't a scary thought at all, given how that went in all of the Jurassic Park movies. In departing Neuralink, Hodak was asked what he plans to do next where he simply replied "Not Jurassic Park".

Another point is that Hodak had a reply to his tweet from @HassanAesthetic, who said: "Good luck, but I am not a fan of leadership leaving a company w/o having a single product on the market. Seems too early. Anyways, GL" to which Hodak replied with a single word: "same". 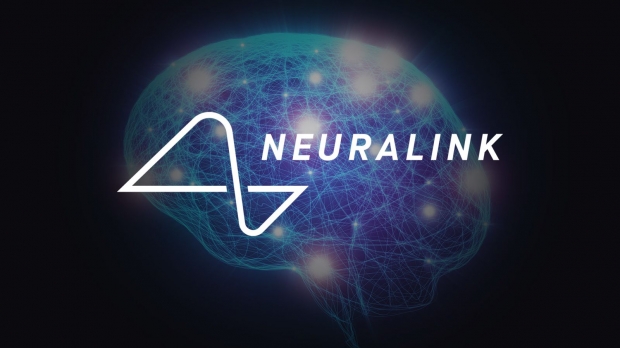