Elon Musk has secured the required $46.5 billion in funding for his acquisition of Twitter, according to a filing with US regulators on Thursday.

The SpaceX and Tesla CEO will be ponying up $33.5 billion on his own, which includes $21 billion in equity and $12.5 billion in margin loans. The richest man on the planet still requires regular banks, with financial firms like Morgan Stanley agreeing to cough up $13 billion in debt against Twitter, according to the filing.

Twitter has been tripping over itself to not let this happen, going as far as introducing a "poison pill" so that someone like Musk couldn't buy the social networking giant. Well, spoiler alert... I think it's about done. The second-largest shareholder of Twitter has just secured $46.5 billion in funding to do what you should do when you're obscenely rich -- whatever the hell you want to. 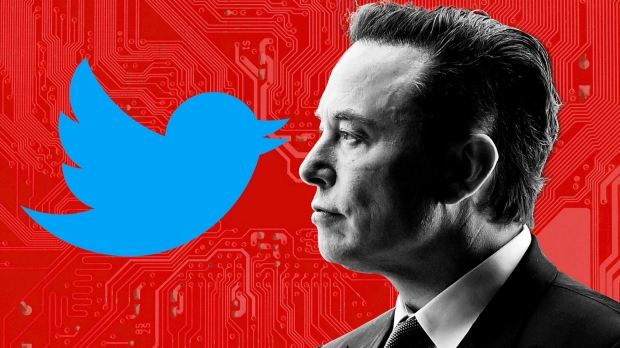