Elon Musk has confirmed leaked texts between himself and Microsoft founder Bill Gates regarding a possible meeting.

The leaked texts have circulated on social media platforms such as Reddit and Twitter, with SpaceX and Tesla CEO Elon Musk being tagged in the images to verify their authenticity. The texts state that Gates wished to meet with Musk to discuss "philanthropy possibilities" on climate change and judging by the sentiments in the texts, it appears a meeting place was previously discussed.

Musk then asks Gates if he has a "half a billion-dollar short position against Tesla?", and Gates replies with, "sorry to say I haven't closed it. I would like to discuss philanthropy possibilities." Musk replies by writing, "Sorry, but I cannot take your philanthropy on climate change seriously when you have a massive short position against Tesla, the company doing the most to solve climate change."

Elon Musk officially replied to the leaked text messages and said they were authentic and reiterated that he heard from people at TED that Gates held a large short position against Tesla and that it wasn't "exactly top secret". 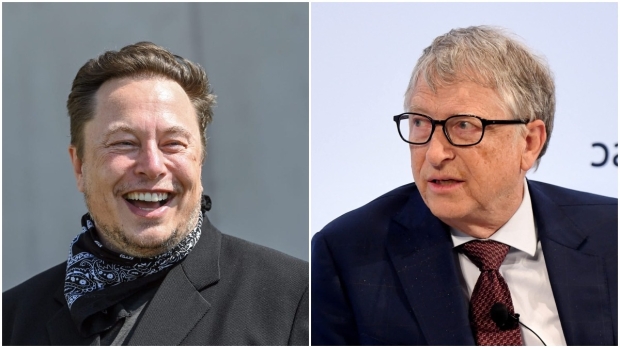