Android Central posted an article on Saturday that revealed a prototype Google Pixel Watch has been found, confirming and disproving many of the rumors that have been circulating about the wearable device. 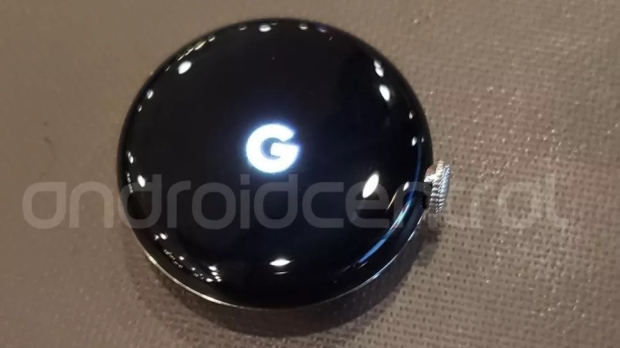 Much like the famous 2010 incident when Apple software engineer Gray Powell left a prototype iPhone 4 at a bar, which was later given to Gizmodo for a full tear down revealing what Apple's upcoming flagship had to offer, Google's seemingly upcoming Pixel Watch has been found at a restaurant. According to Android Central, the source that relayed the images to the publication asked to remain anonymous, but said that the device appears to be a "testing model for the Internal Pixel Team".

Notably, Android Central points out that if the images of the device are authentic, then this marks the first time the rumored watch that featured the codename dubbed "Rohan" has been seen by the public. Previous rumors suggested that the Pixel Watch would have a minimalist design, come in black, and have a rotating crown and two buttons. The source reported that the bottom "looks metallic but feels like it's coated with glass."

It's likely that if the device is the Pixel Watch, it would be an engineering sample that could have features that won't be present on the final product. 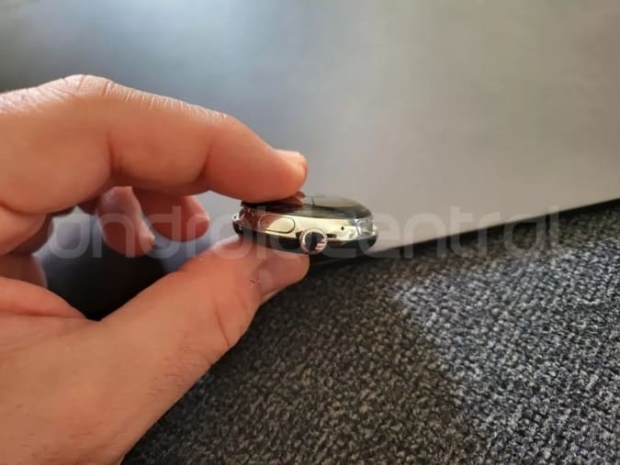 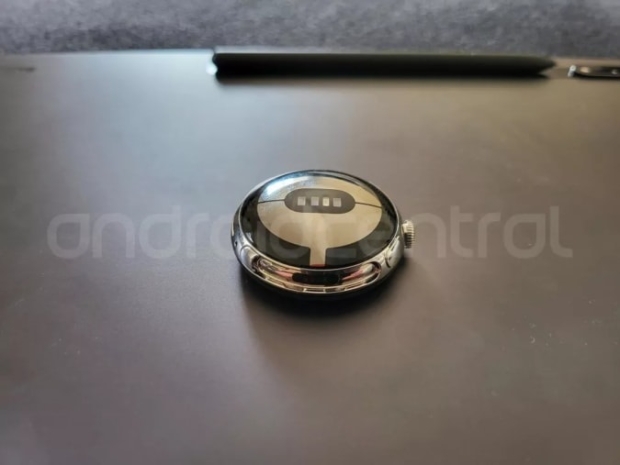 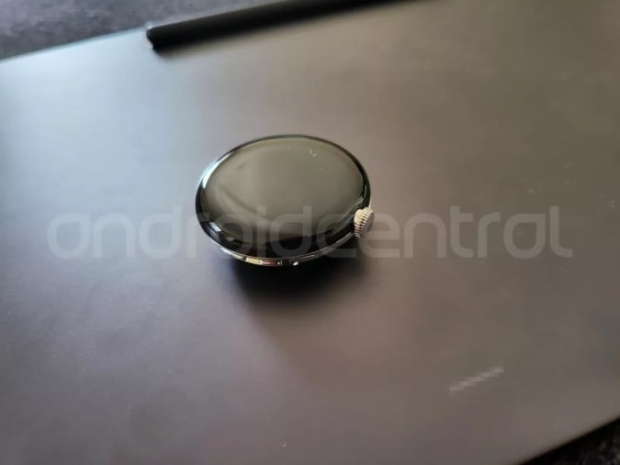