Reports indicate that the Biden administration is expected to announce an additional aid package for Ukraine sometime this week. 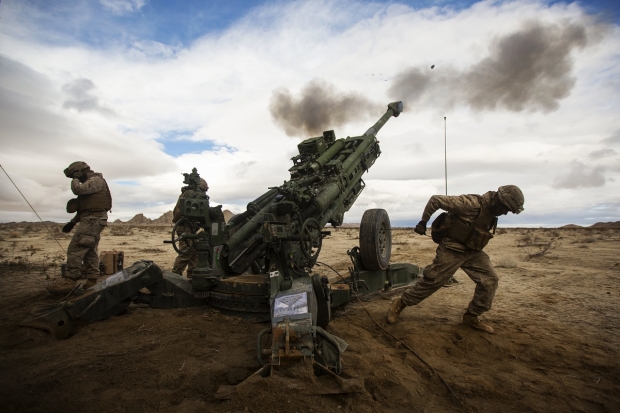 According to five officials close to the matter that spoke with NBC News, the Biden administration is expected to announce a security assistance package that is similar in size to last week's package, worth $800 million. Biden's $800 million contained various military equipment from Howitzers, radars, artillery rounds, drones, Javelins, and multiple vehicles.

CNBC reports when asked on April 19 if he would send more military aid to Ukraine, Biden replied with a simple "Yes." Pentagon spokesman John Kirby declined to reveal the contents of the upcoming weapons package, as naming the contents would cause several security concerns. However, Kirby did say that the contents of the package comes "directly out of multiple conversations with the Ukrainians." 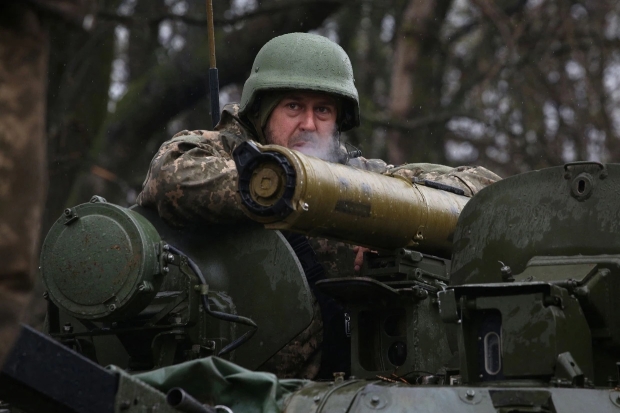 So far, the US has sent eight security packages to the Ukraine, which brings bring US's commitment to more than $1.7 billion in security assistance since Russia's February 24 invasion, and $2.4 billion since the beginning of the Administration.