A Kentucky man has been awarded $450,000 in a lawsuit that he won over an unwanted birthday party his company threw him. 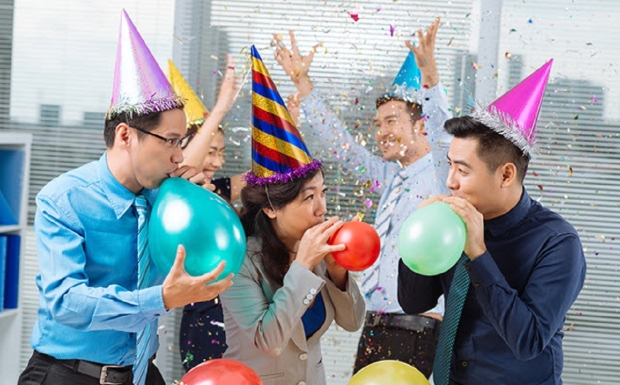 The man is Kevin Berling, who filed a lawsuit against his company Gravity Diagnostics where he claimed that the company discriminated against him based on disabilities. The lawsuit was filed in Kentucky's Kenton County and explains that Berling suffers from anxiety disorders and previously requested his manager refrain from throwing him a surprise birthday party at the workplace as it could trigger a panic attack and traumatic childhood memories.

Gravity Diagnostics has denied that it has committed any wrongdoing despite staff still throwing him a surprise birthday in August 2019 that resulted in Berling having a panic attack and leaving to eat the remainder of his food in his car.

The following day at work, Berling was confronted about his actions at the party during a meeting where he was "criticized" for "stealing his co-workers joy" and "being a little girl". These comments caused Berling to have a second panic attack, which was followed by the company sending him home for the day.

Gravity Diagnostics fired Berling on August 11 over "workplace safety concerns", per the BBC. Berling's lawsuit claims that the company discriminated against him and then retaliated unfairly against him. The trial lasted two days close to the end of March, and Berling was awarded $450,000, $300,000 in emotional damage, and $150,000 in lost wages.

Julie Brazil, Gravity Diagnostic's CEO, spoke to local news publication Link NKY and said that Berling violated the "workplace violence policy", which was cited in his termination. Adding, "My employees were the victims in this case, not the plaintiff."

"He had a panic attack. That is all. And, because representatives from Gravity Diagnostics did not understand his panic response and were unnerved by his response, they assumed he was a threat. Assuming that people with mental health issues are dangerous without any evidence of any violent behaviour is discriminatory," said Berling's lawyer Tony Bucher.