Cyberpunk 2077's controversy has significantly impacted sales to the point where other digital-only games are beating CD Projekt's latest release. 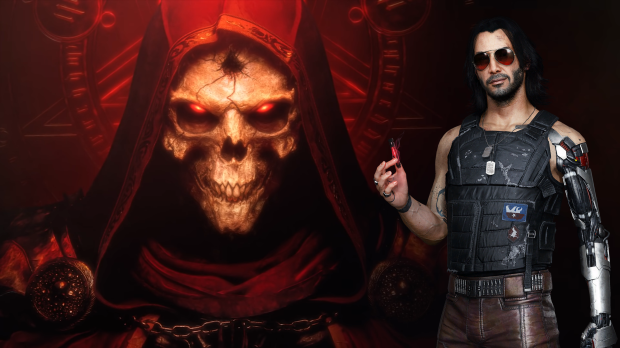 Today Blizzard confirmed that Diablo II Resurrected has sold more than 5 million copies across PC and consoles. This is a stellar debut for a AAA project, especially a remaster/re-release. The game did so well that it actually beat Cyberpunk 2077, which moved about 4.3 million sales through 2021-2022. It's worth noting that CP2077 was discounted to just $5 multiple times during this period, and D2R was a digital-only release that had no physical in-store launch. 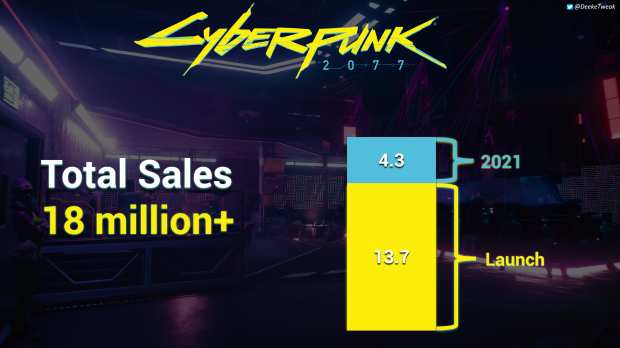 While the figure is certainly triumphant for Blizzard and Vicarious Visions, it's also a stark reminder of how devastating controversy can be for game sales. Cyberpunk 2077 launched to extreme hype that quickly switched to controversy due to terrible performance on PS4 and Xbox One. Sony actually pulled Cyberpunk 2077 from the PlayStation Store for six months and Microsoft branded the game with a warning message on the Xbox store.

The game was reinstated on the PlayStation Store with Patch 1.2, which improved performance to a passable degree to make the game marginally playable on PlayStation 4 Pro systems. The six-month restriction led to a heavy drop in sales; CP2077's game sales were down 70% from stellar launch figures.

CD Projekt RED says that they will continue releasing new content and updates for Cyberpunk 2077, including a new expansion slated for 2023.