3D modeling technology is being used in Ukraine to preserve culturally important heritage sites before a Russian attack potentially destroys them.

The initiative to map Ukraine's heritage sites was created by the smartphone app Polycam and is called "Backup Ukraine". The project aims to maintain Ukraine's cultural heritage and protect Ukraine's national identity through its citizens mapping out anything that has significant cultural value. So far, the project has created an archive that stores full 3D models of any object that anyone can view for at least the next five years, according to Polycam.

The website states that the project's goal is to "put this new technology in the hands of the citizens of Ukraine so that they may capture anything and everything that they deem culturally significant to preserve forever in 3D." Looking at the website, it can be seen that individuals have scanned a variety of different items from Russian tanks, cars, and classrooms to scooters and more. 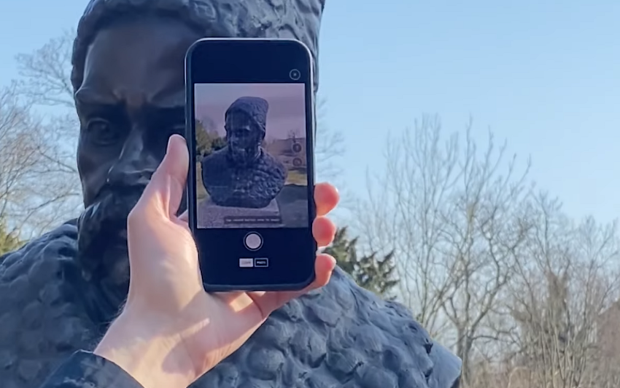