Valve's new Steam Deck has been used in an awesome custom way: with its external GPU capability infused with the AMD Radeon RX 6900 XT graphics card with 16GB of GDDR6 memory. 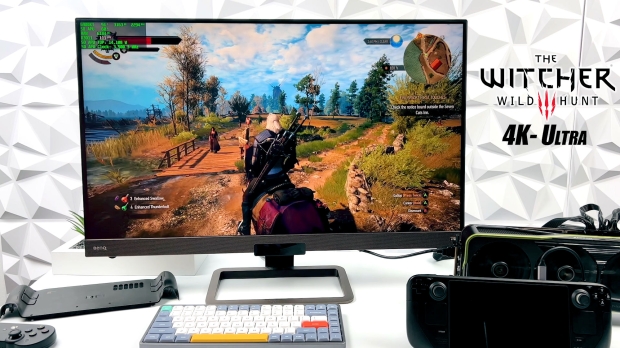 ETA Prime ran a bunch of benchmarks and games with some damn good results, including The Witcher 3 at 4K Ultra settings at 118FPS average... 4K 118FPS average. Sure, it's an external GPU running that... but it's being done through an M.2 slot, as an external GPU connected to a portable, and not-so-fast Steam Deck. Impressive to see. 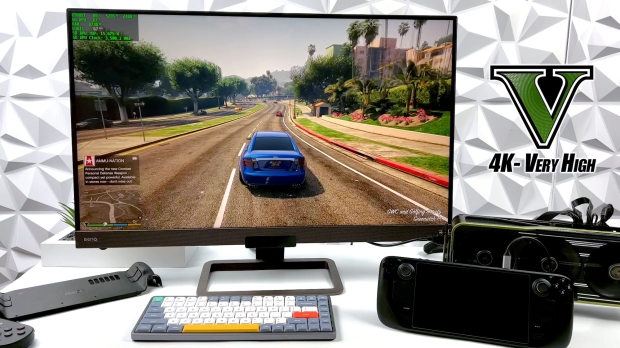 The Valve Steam Deck + external Radeon RX 6900 XT was capable of 73FPS average in Grand Theft Auto V, while both Elden Ring and Cyberpunk 2077 were hitting 47-70FPS average at 1080p on High settings. These results aren't perfect, but we do have bottlenecks with the AMD Van Gogh APU + GPU connected through an M.2 slot. 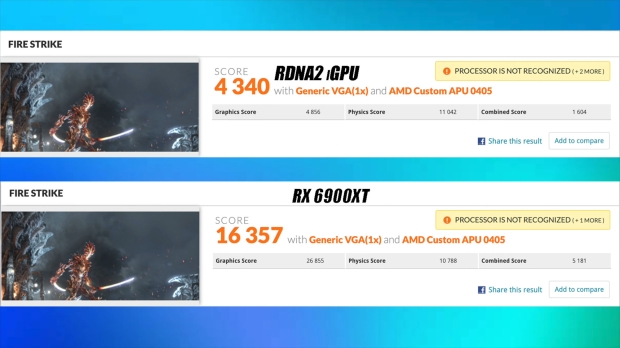 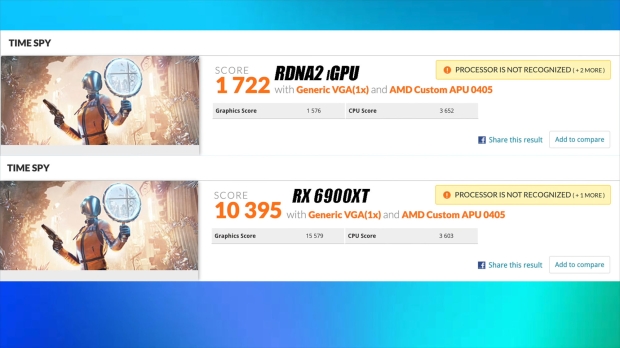