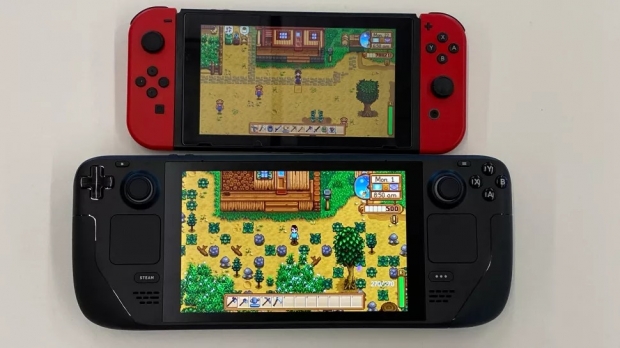 Steam Deck packs an AMD Van Gogh APU based on the Zen 2 architecture, with 4 cores and 8 threads clocked at up to 3.5GHz -- and is the first AMD APU packing integrated RDNA 2 graphics. Valve has said that there are 8 Compute Units (CUs) that have the RDNA 2 chip clocked at up to 1.6GHz.

This is all you need for 1280 x 800 @ 30FPS... and then add in that the RDNA 2 architecture offers FSR (FidelityFX Super Resolution) and you have a pretty exciting product in your hands -- literally. Given that you can play most games through Steam on the Valve Deck, this is going to be quite the seller in 2022. 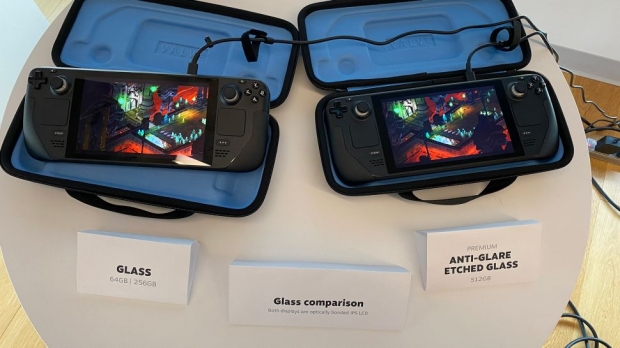 During a recent hands-on with some of the usual influencers who were given pre-production units, with restrictions in the way that they could use it. So, marketing with a New Age spin so they were limited to using the following games: Hades, Halo 4, Ori and the Will of the Wisps, The Ascent, Control, Dead Cells, Death Stranding, Disco Elysium, Doom Eternal, Guilty Gear Strive, The Witcher 3: Wild Hunt, Sunset Overdrive, Prey, Star Wars Jedi: Fallen Order, Stardew Valley, Sea of Thieves, Death's Door, Factoria, Dying Light: The Following, The Outer Worlds, and Ni No Kuni: Wrath of the White Witch Remastered 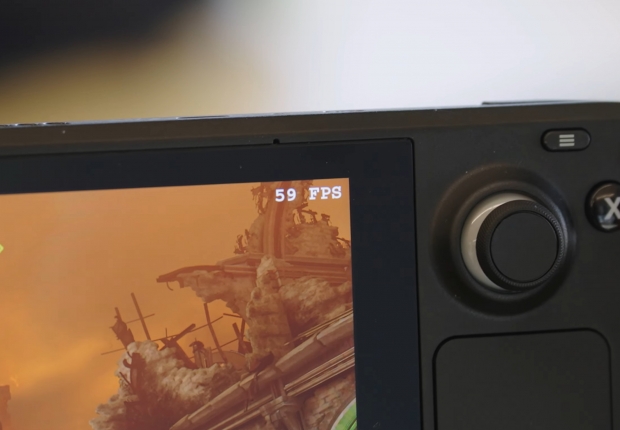 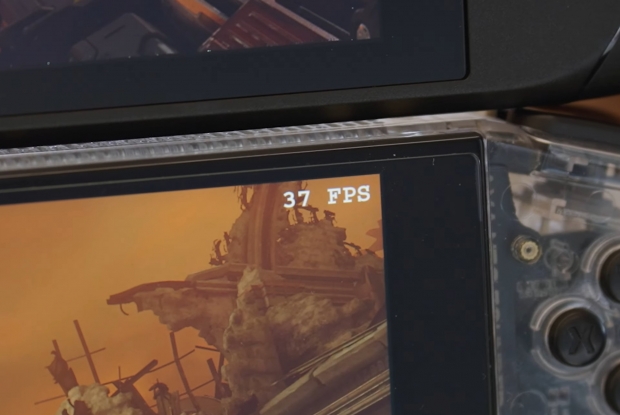 Useless really... but I get it. It's a pre-production Valve Steam Deck, but to lock it to these games isn't enough to give a final word on performance. Again, this is early -- but DOOM Eternal was running at 59FPS average on the Valve Steam Deck... while the Aya Neo was only spitting out 37FPS average: a 60% increase in the beefed-up RDNA 2 chip inside of Valve's handheld.